A joyous celebration of the festive season, Antic Disposition’s much-loved adaptation of A Christmas Carol combines the ghostly tale of miser Ebenezer Scrooge with a score of original songs inspired by the carols of a traditional Victorian Christmas.

Performed in the spectacular Elizabethan setting of Middle Temple Hall in central London for five sell-out seasons, Antic Disposition's A Christmas Carol has been seen by over 12,000 people and is firmly established as one of London’s most magical festive treats. 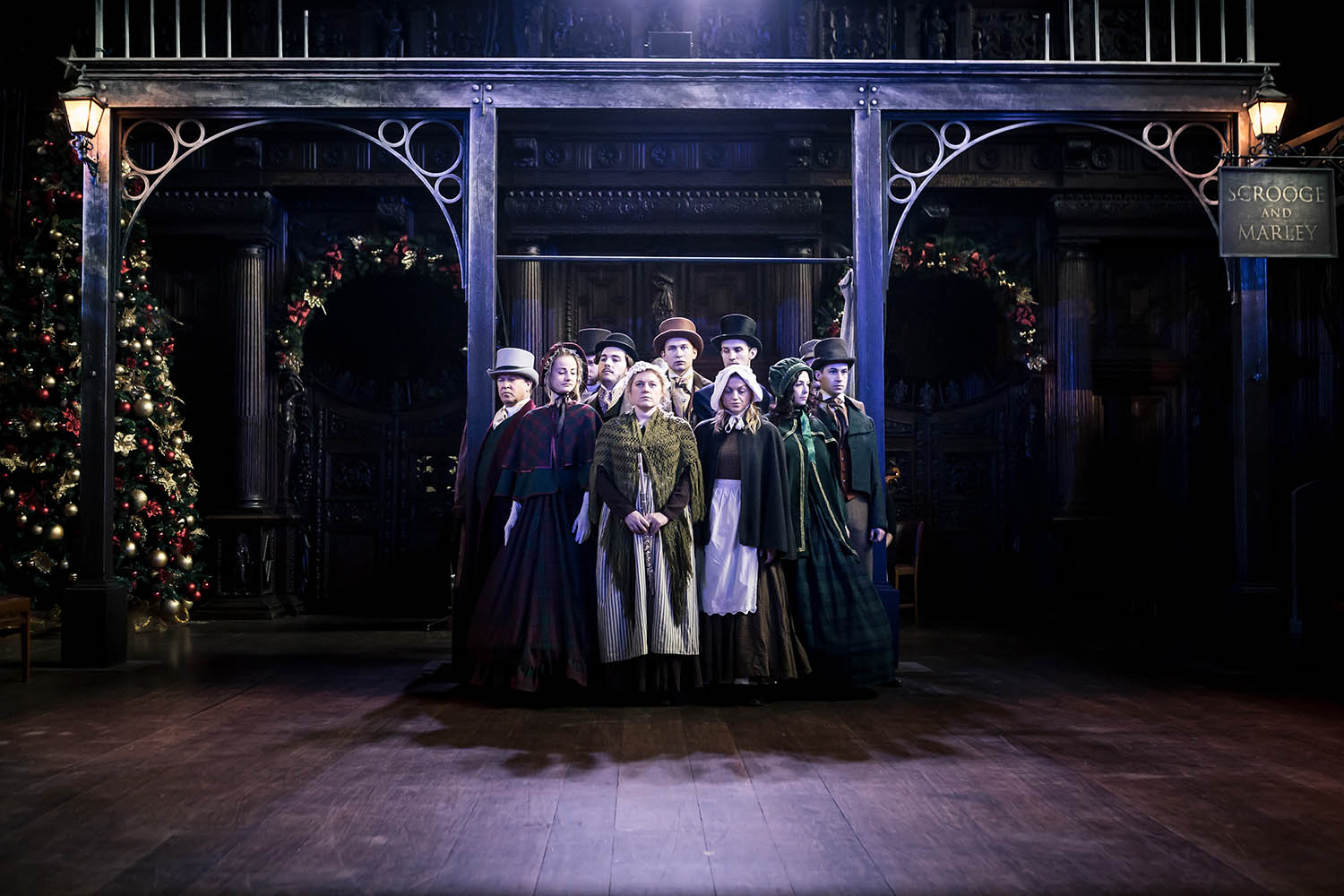 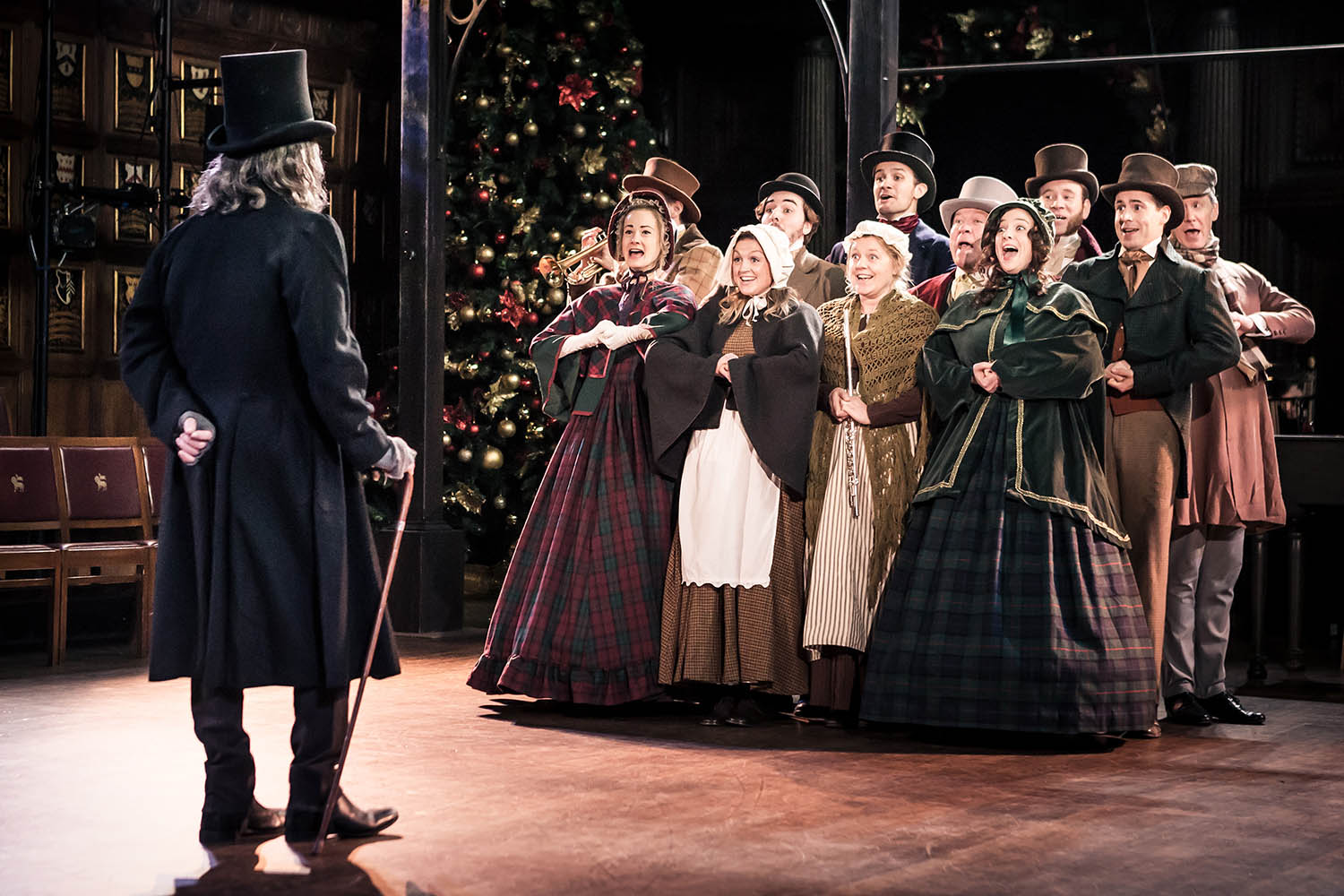 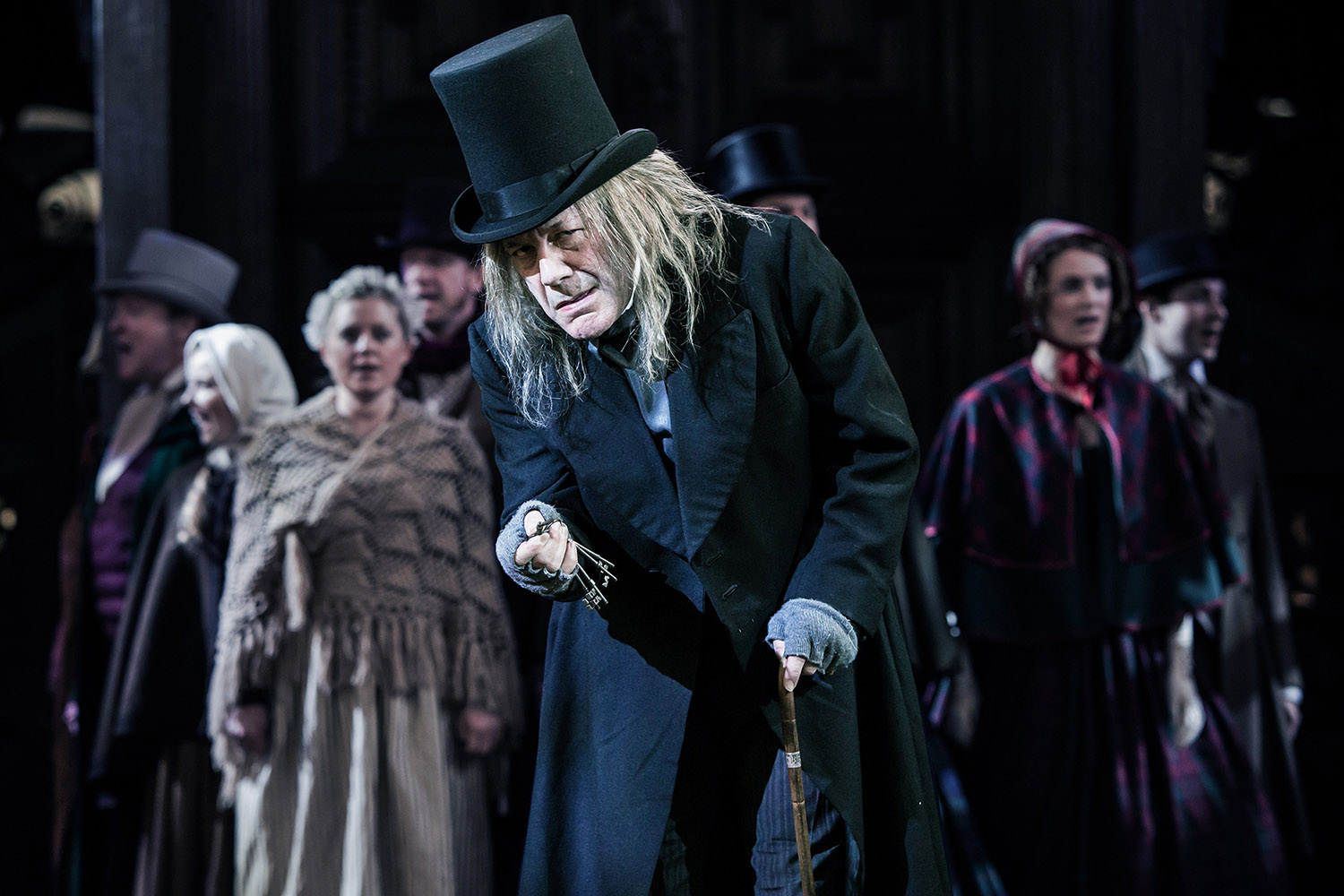 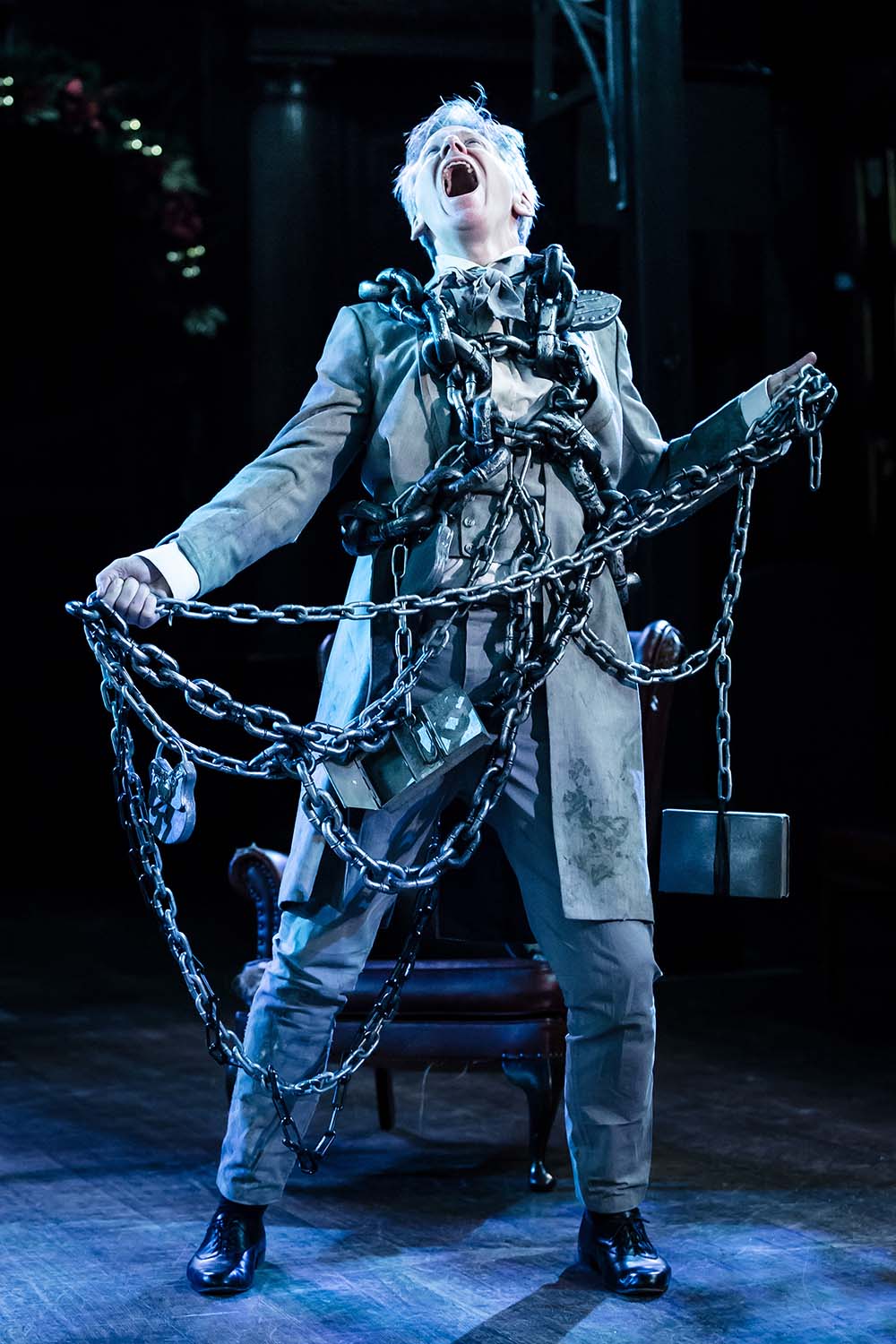 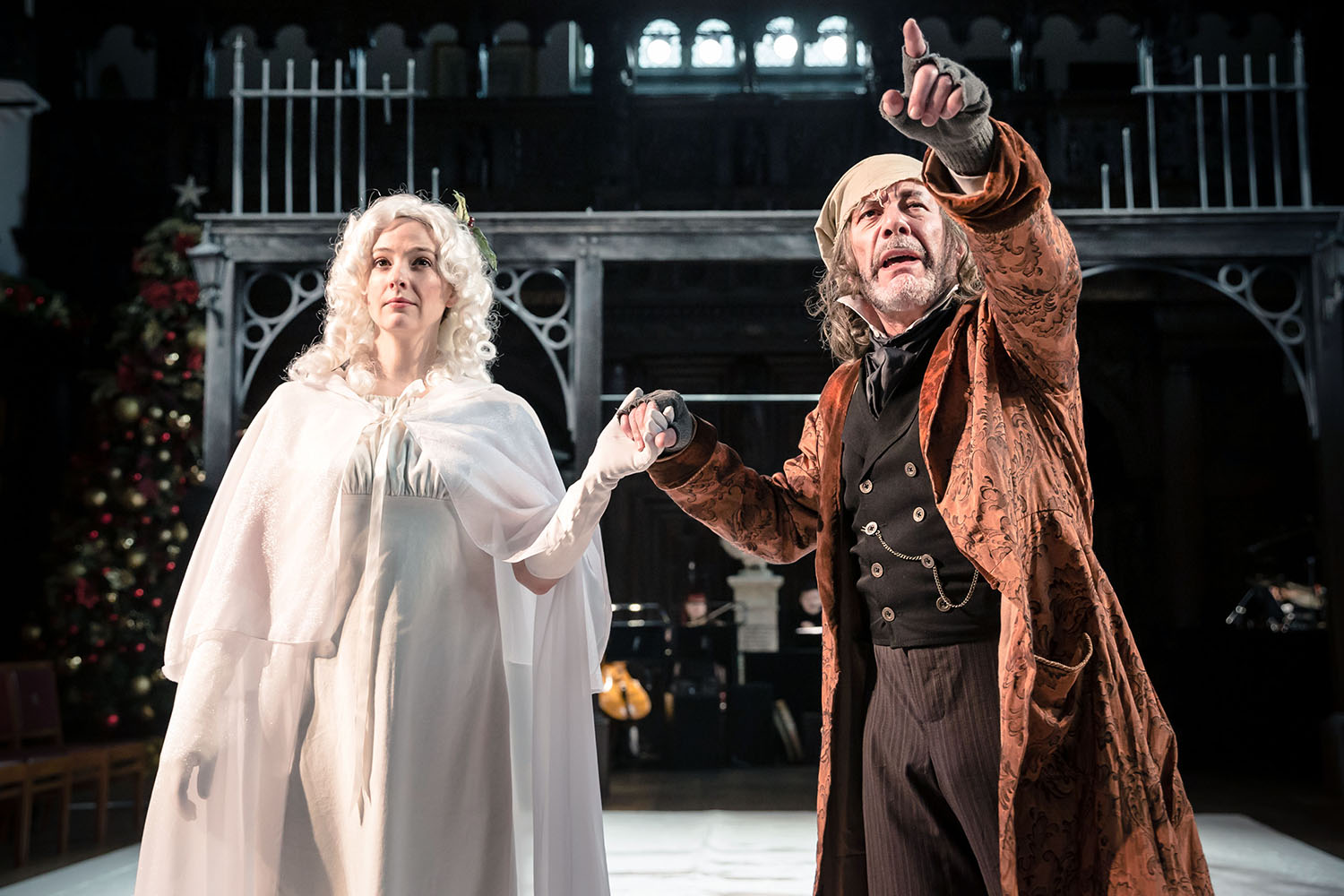 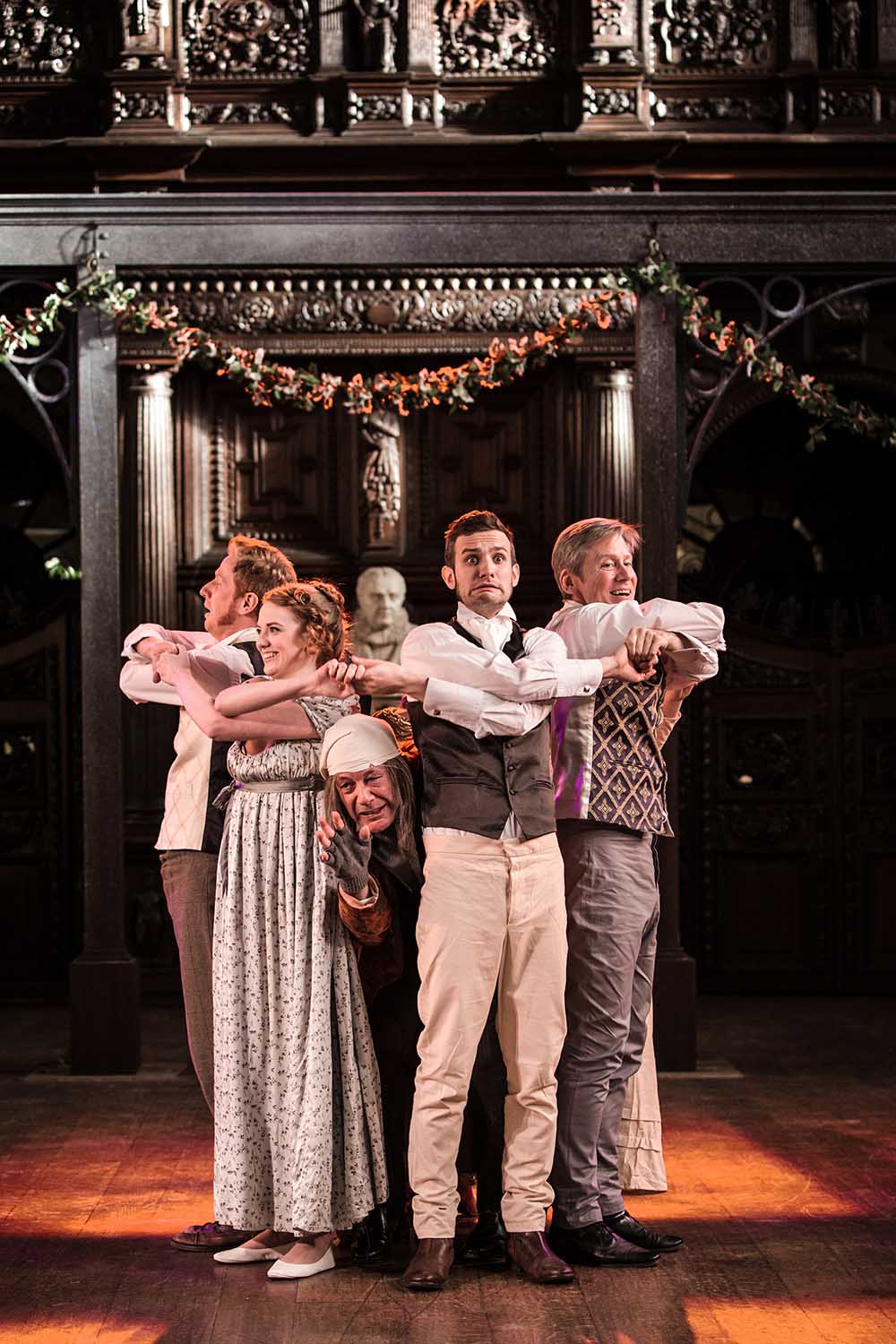 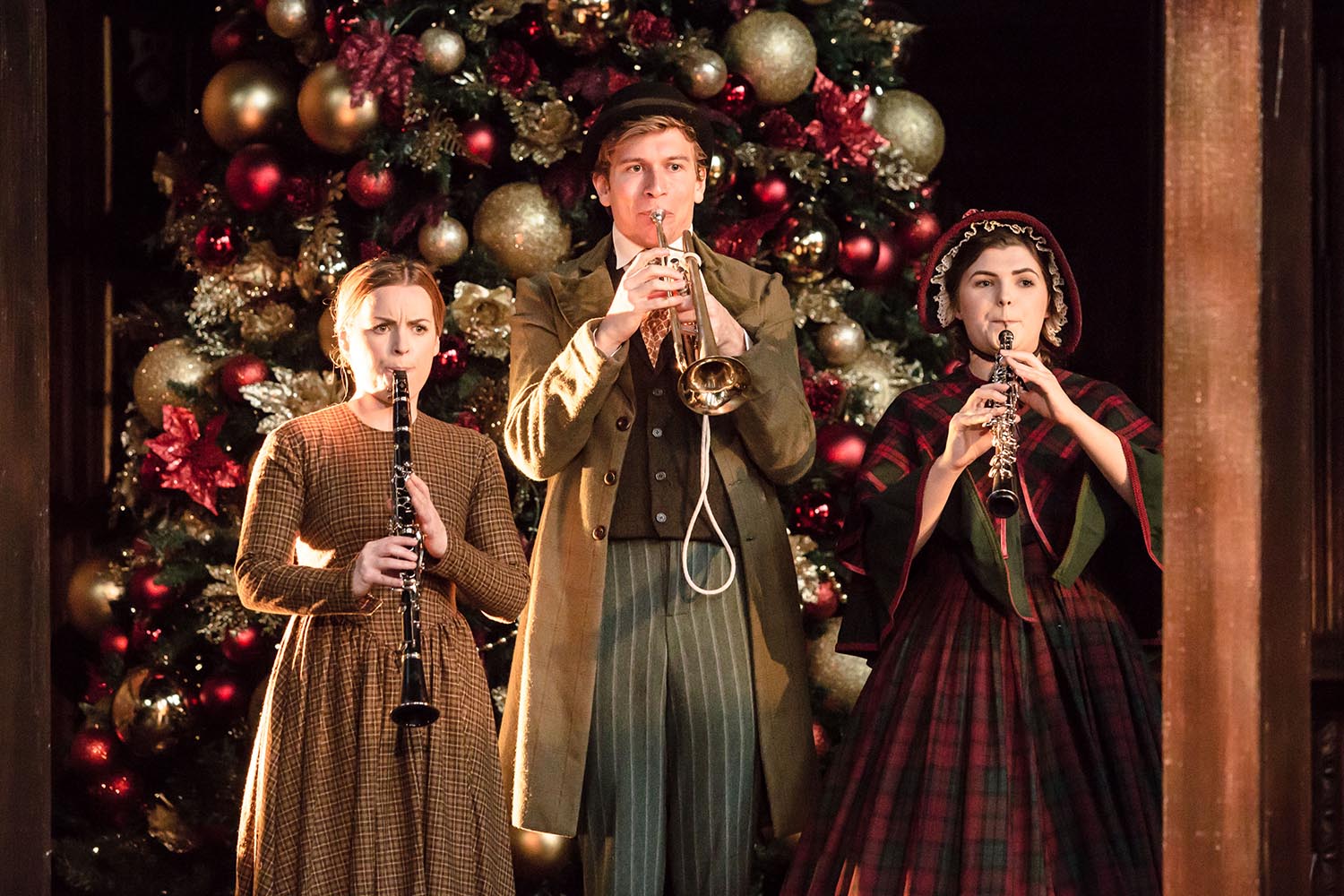 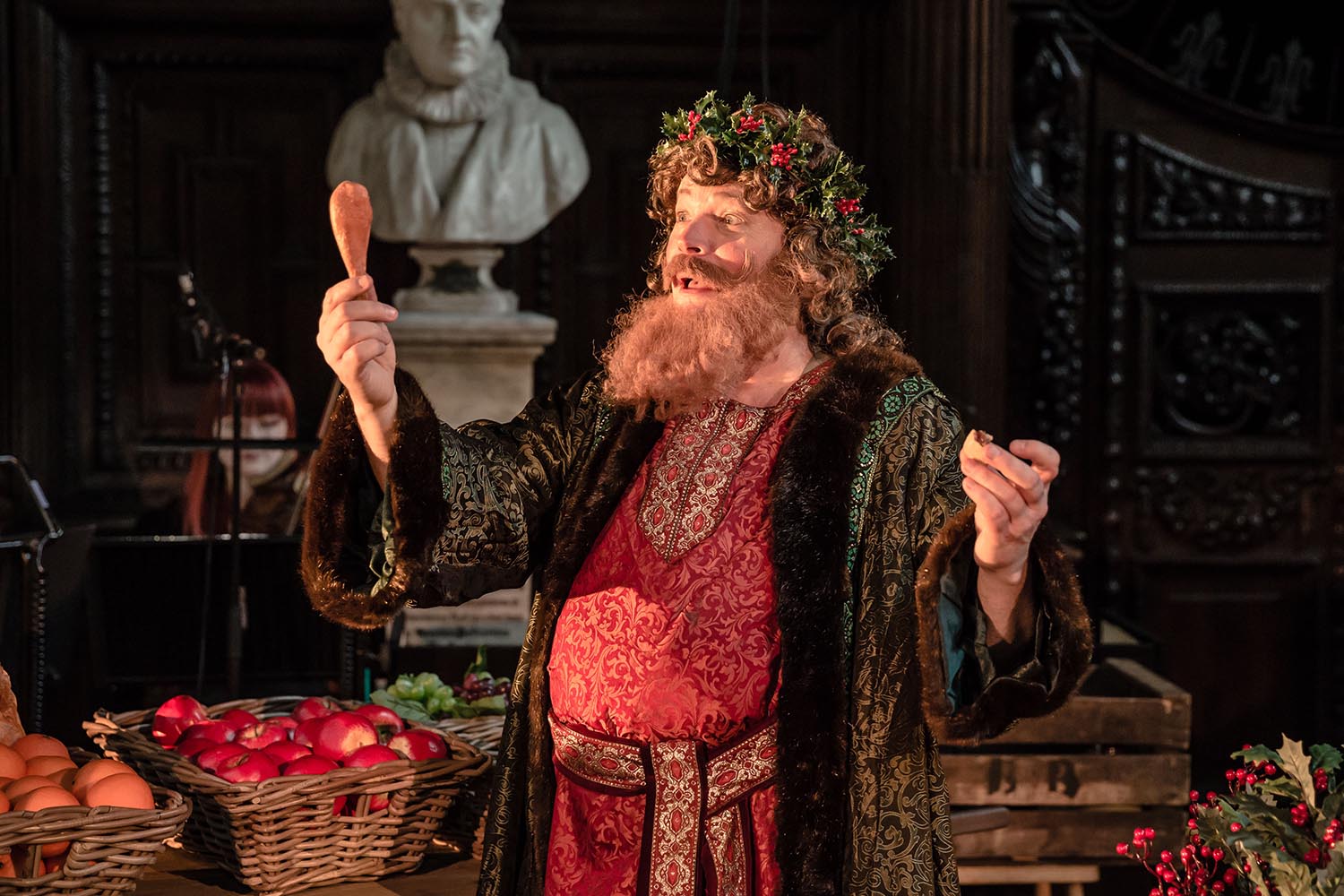 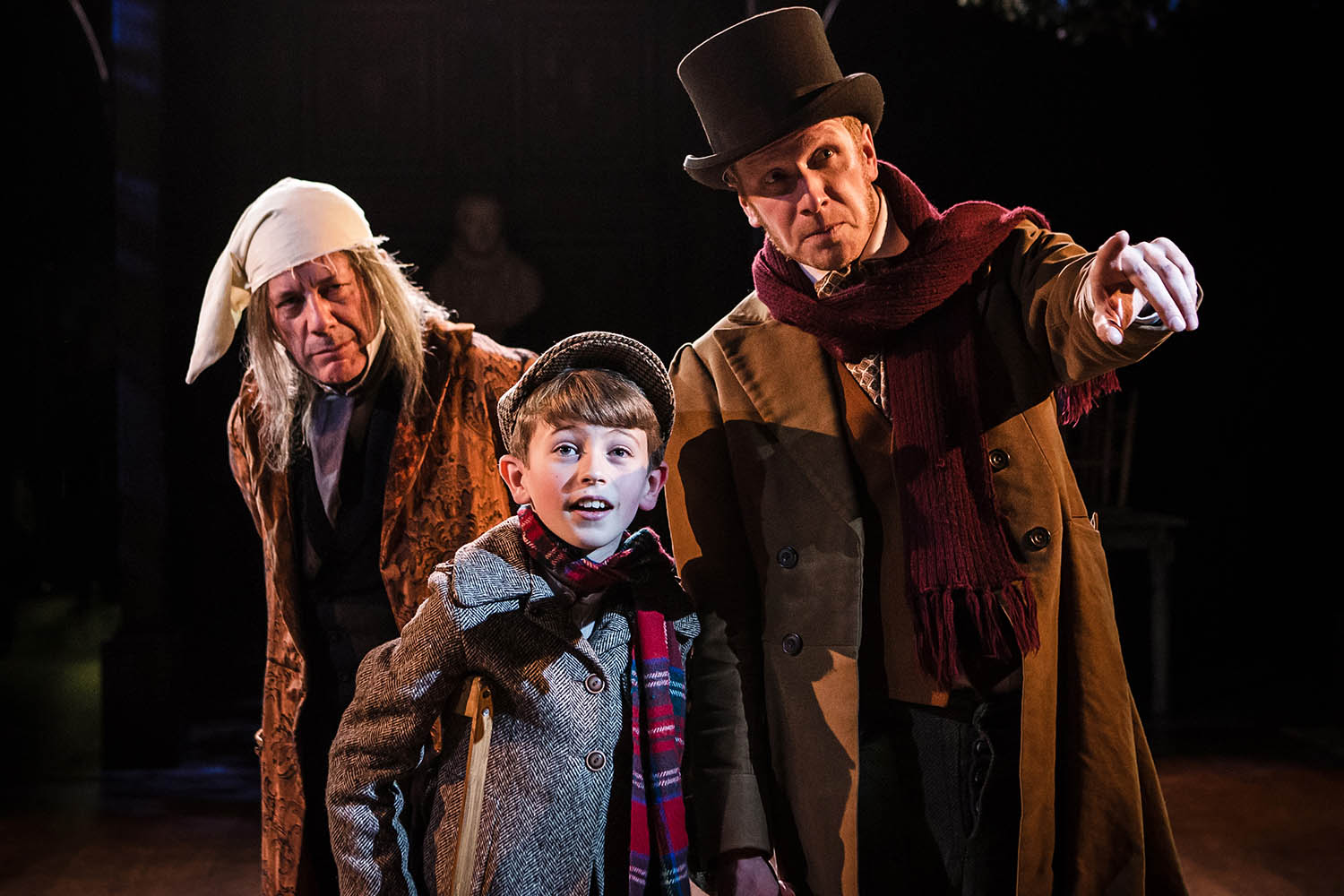 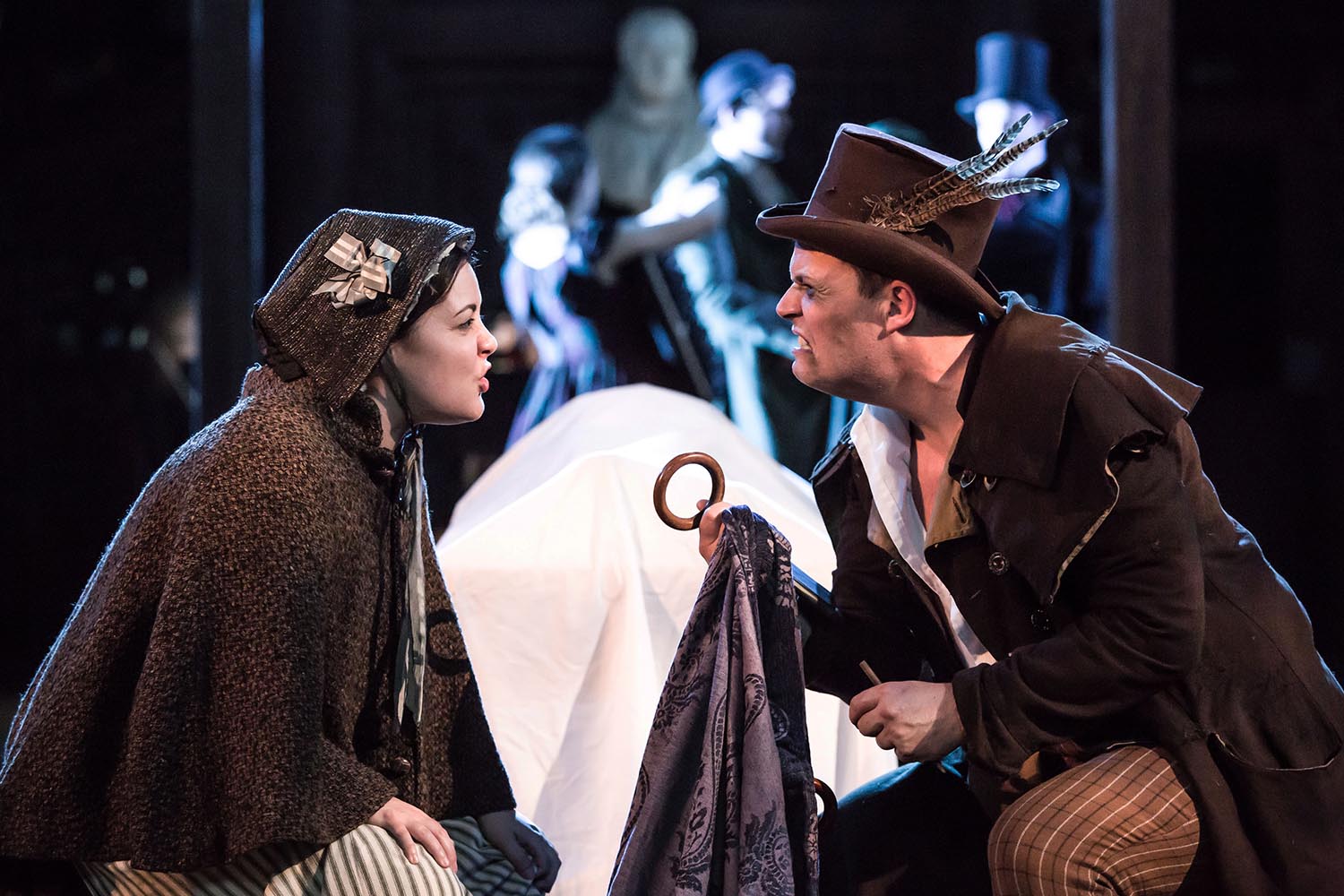 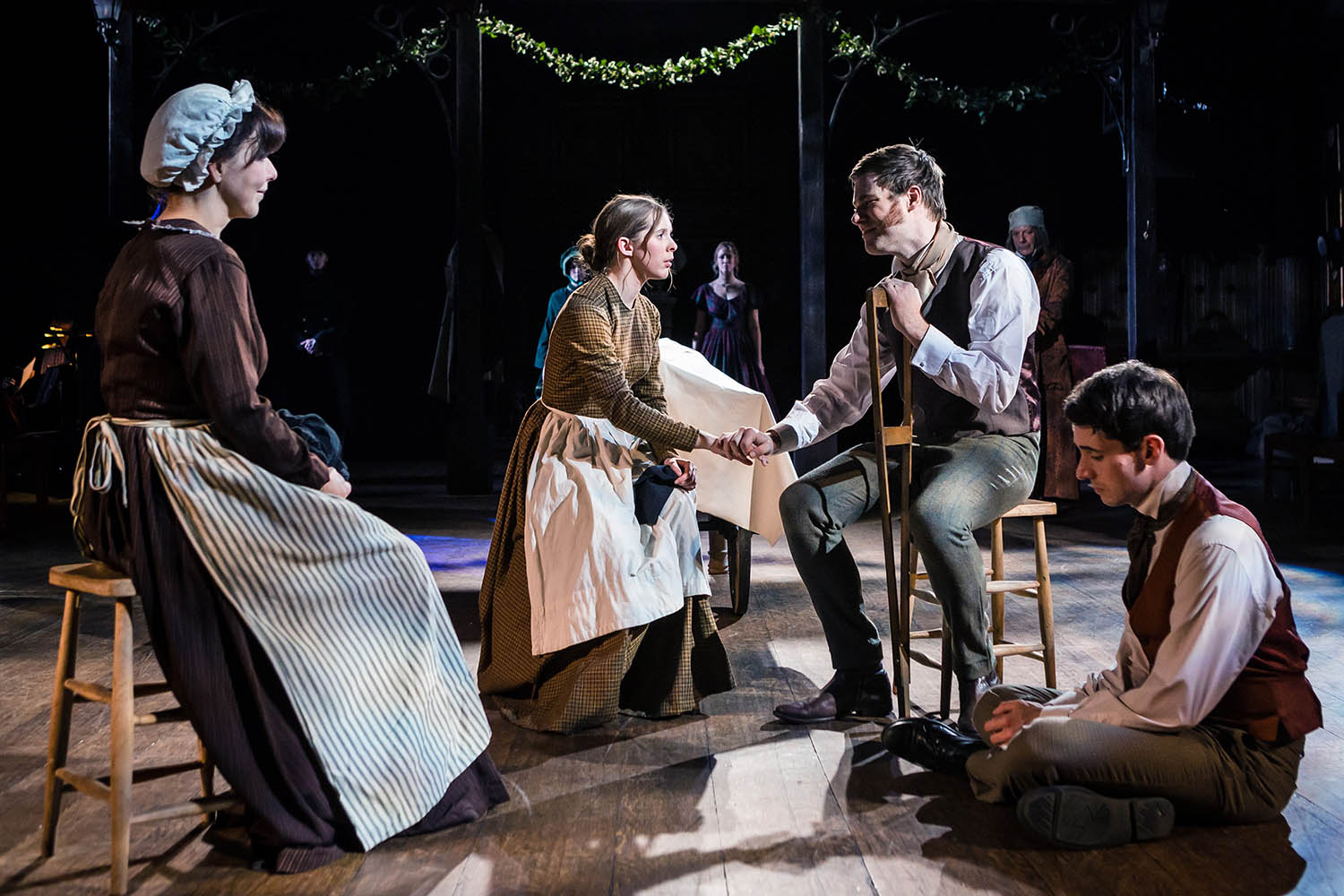 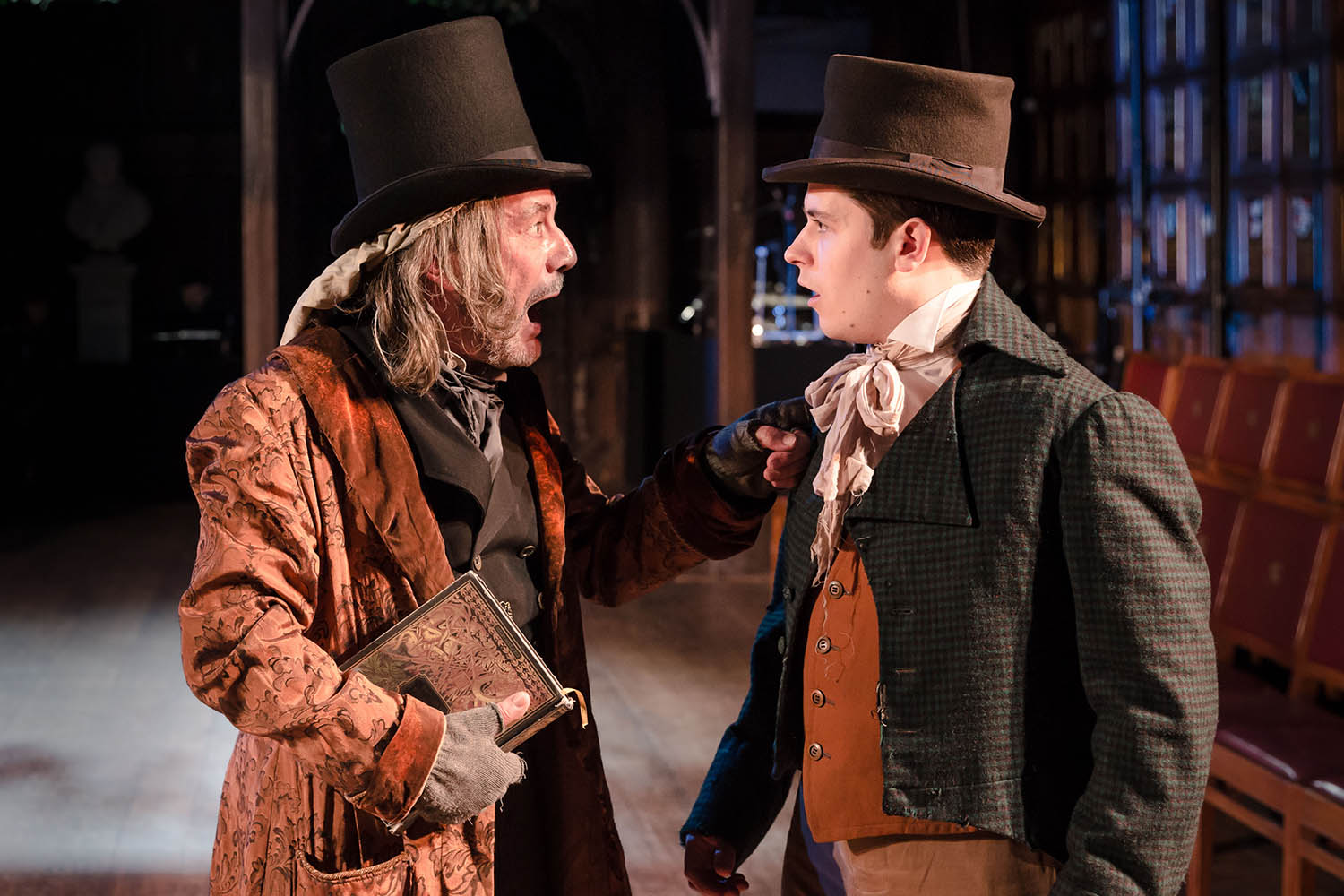 ★★★★★
‍“If you're looking for a theatrical festive treat, Antic Disposition's A Christmas Carol has to be your first choice.”
‍LondonTheatre1

★★★★
‍“A triumphant interpretation of the Dickens classic in a spectacular venue.”
‍The Stage