England’s idealistic army marches to war, certain of a swift and glorious victory. France proudly rallies to defend her borders from invasion. But as nations clash, it is the common soldiers who pay the ultimate price in the bloody mud of the battlefield.

Performed by a talented international cast of British and French actors, Antic Disposition's Henry V celebrates the rich and often turbulent relationship between our two nations, from the Hundred Years War to the Entente Cordiale.

Moving effortlessly between 1415 and 1915, the production combines Shakespeare’s epic history play with original songs inspired by the poetry of AE Housman, in a powerful tribute to the young soldiers caught up in conflicts five centuries apart. 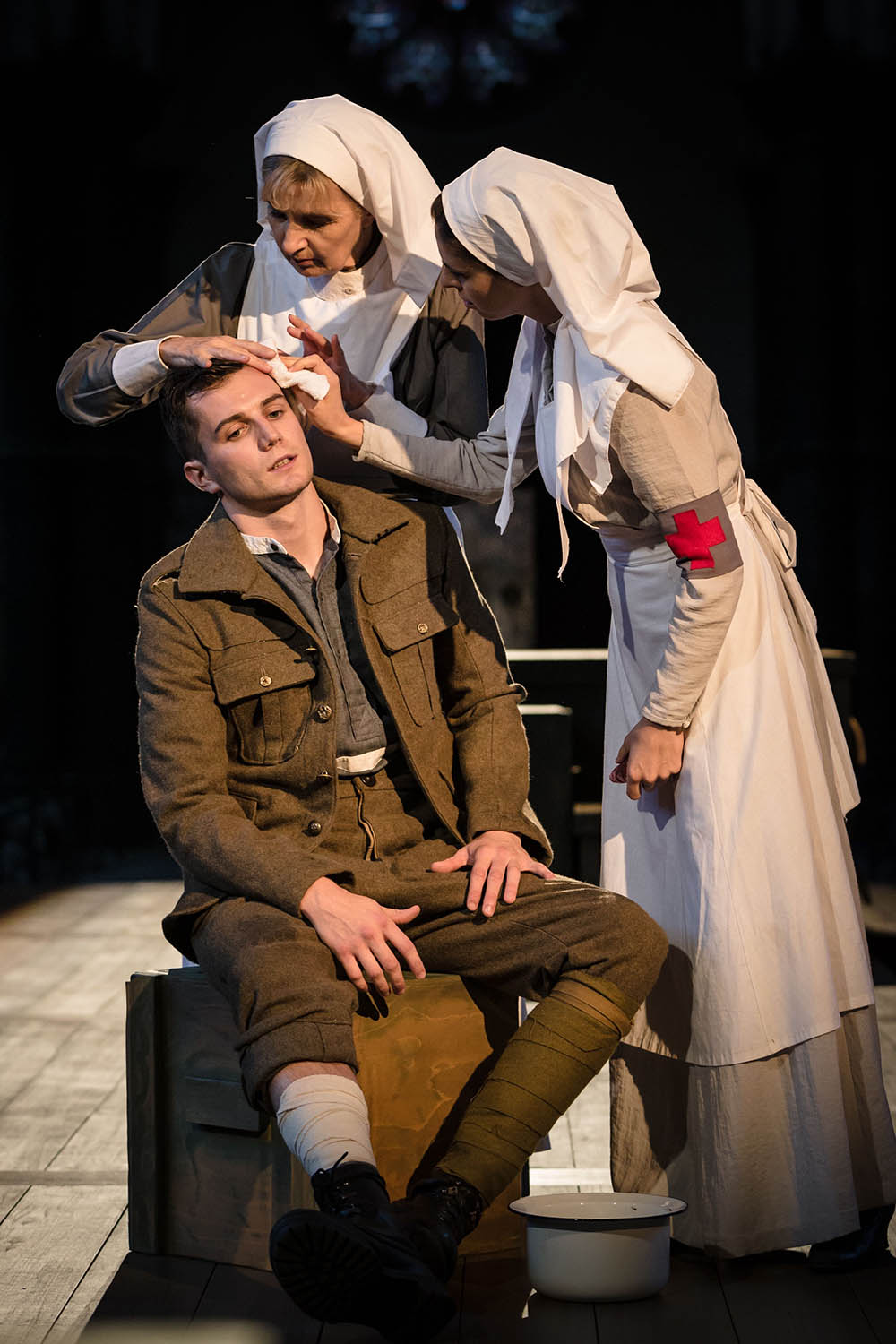 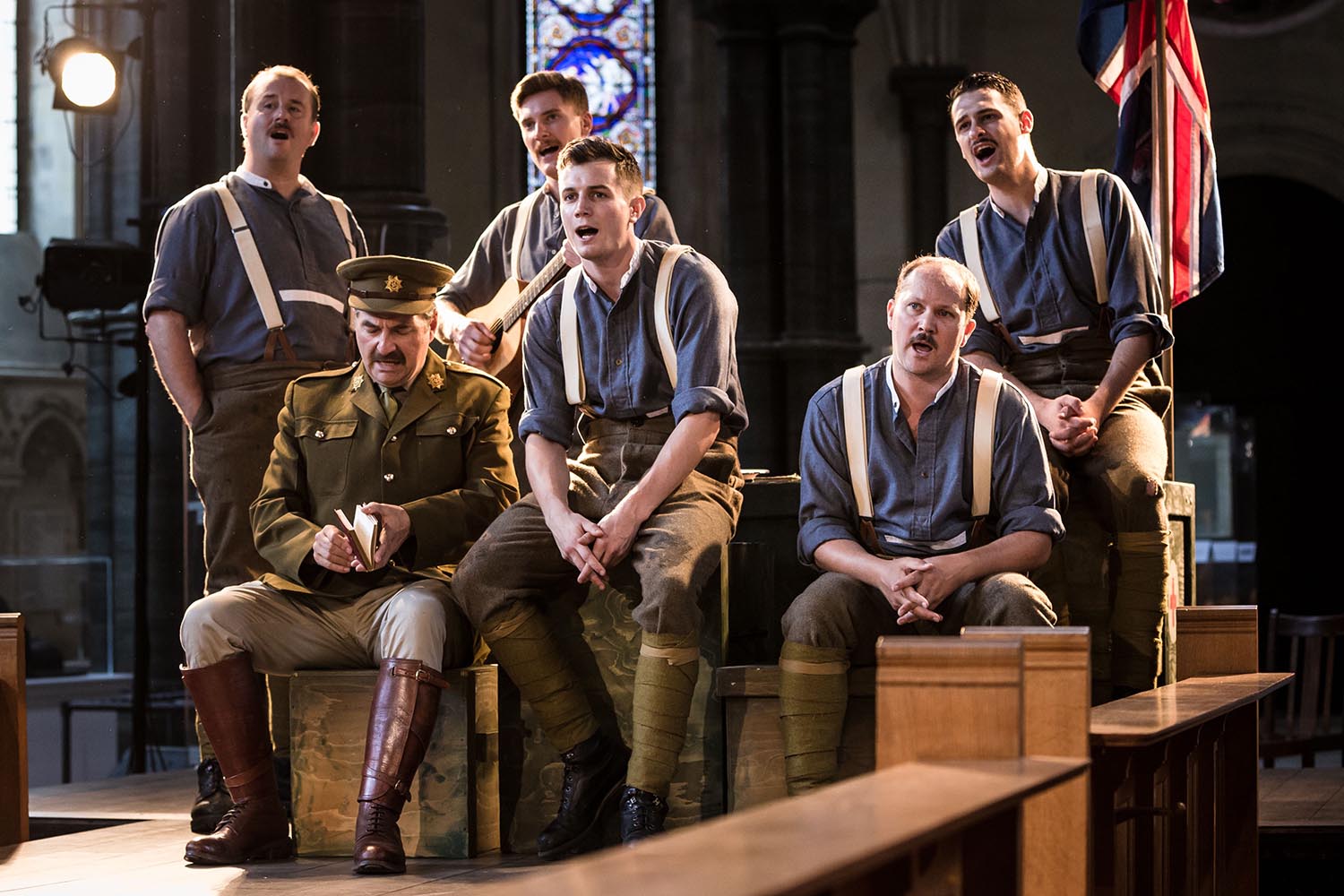 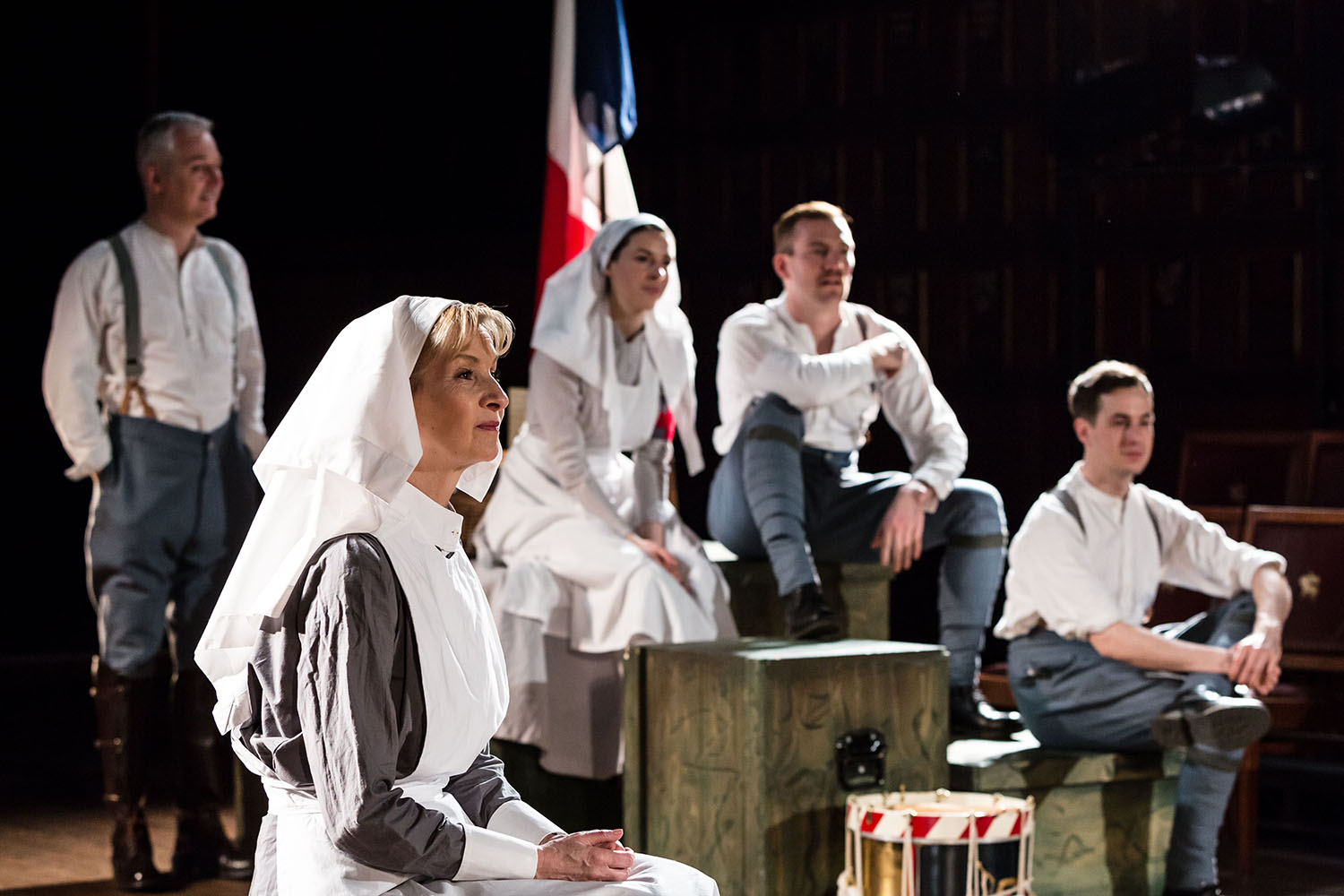 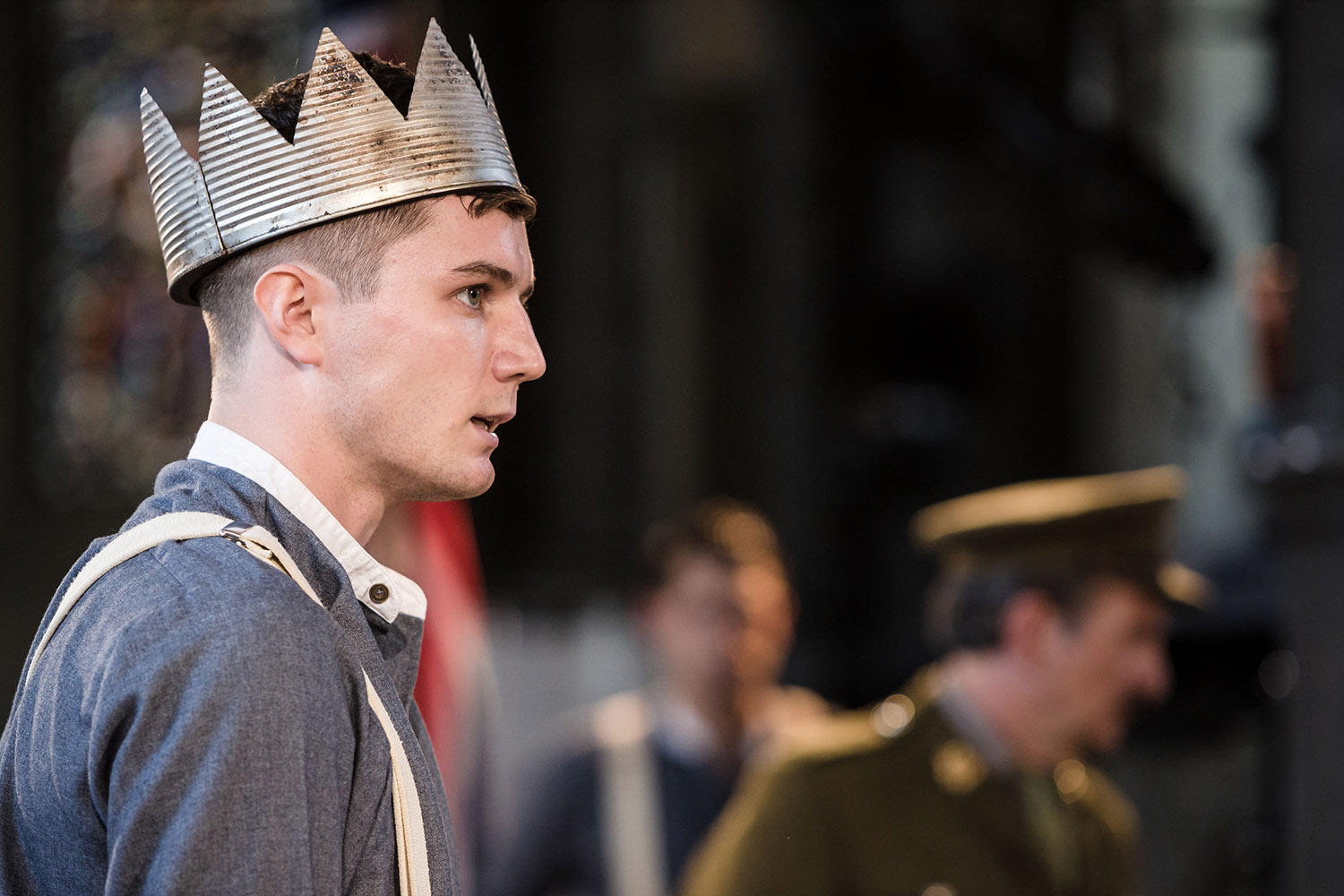 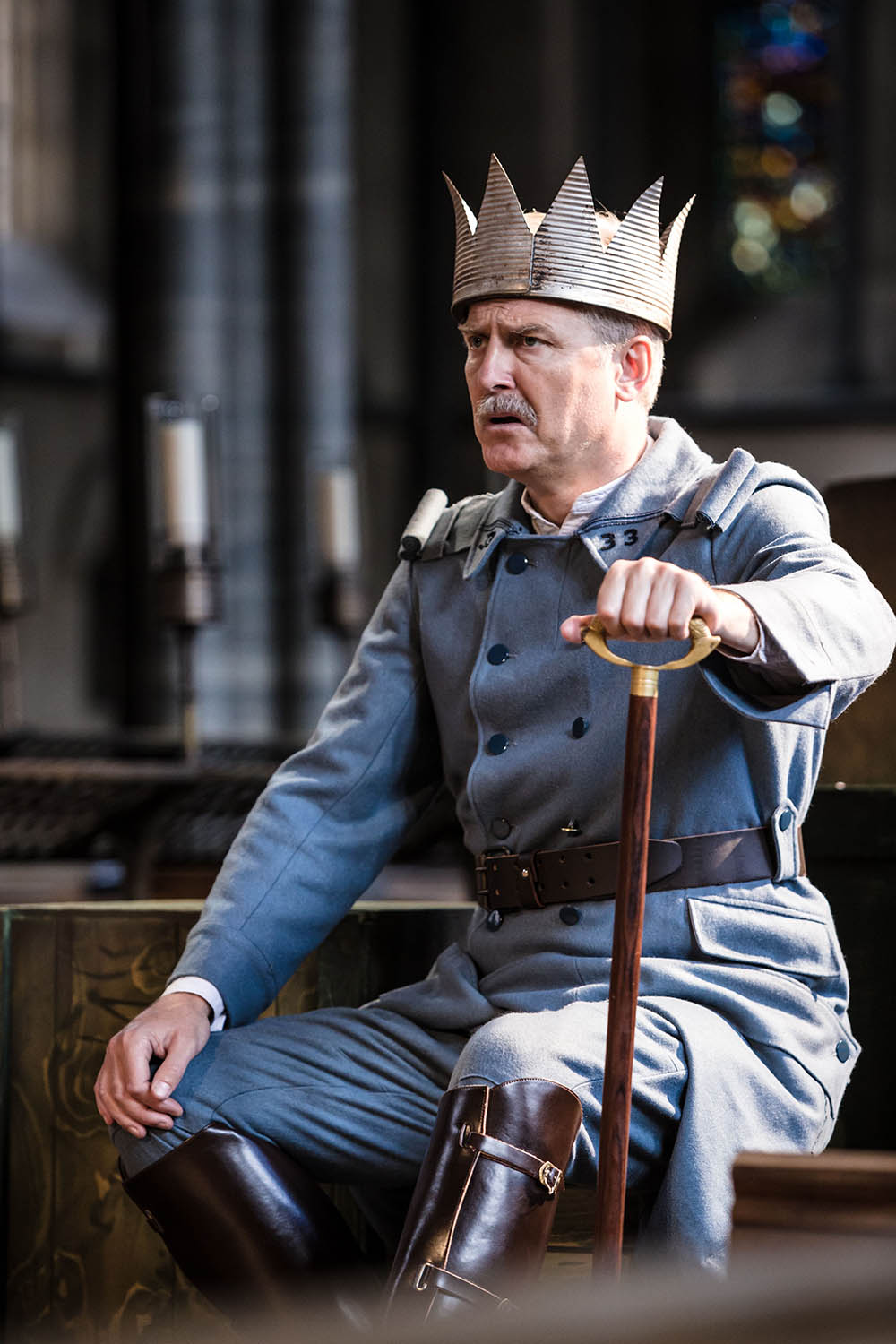 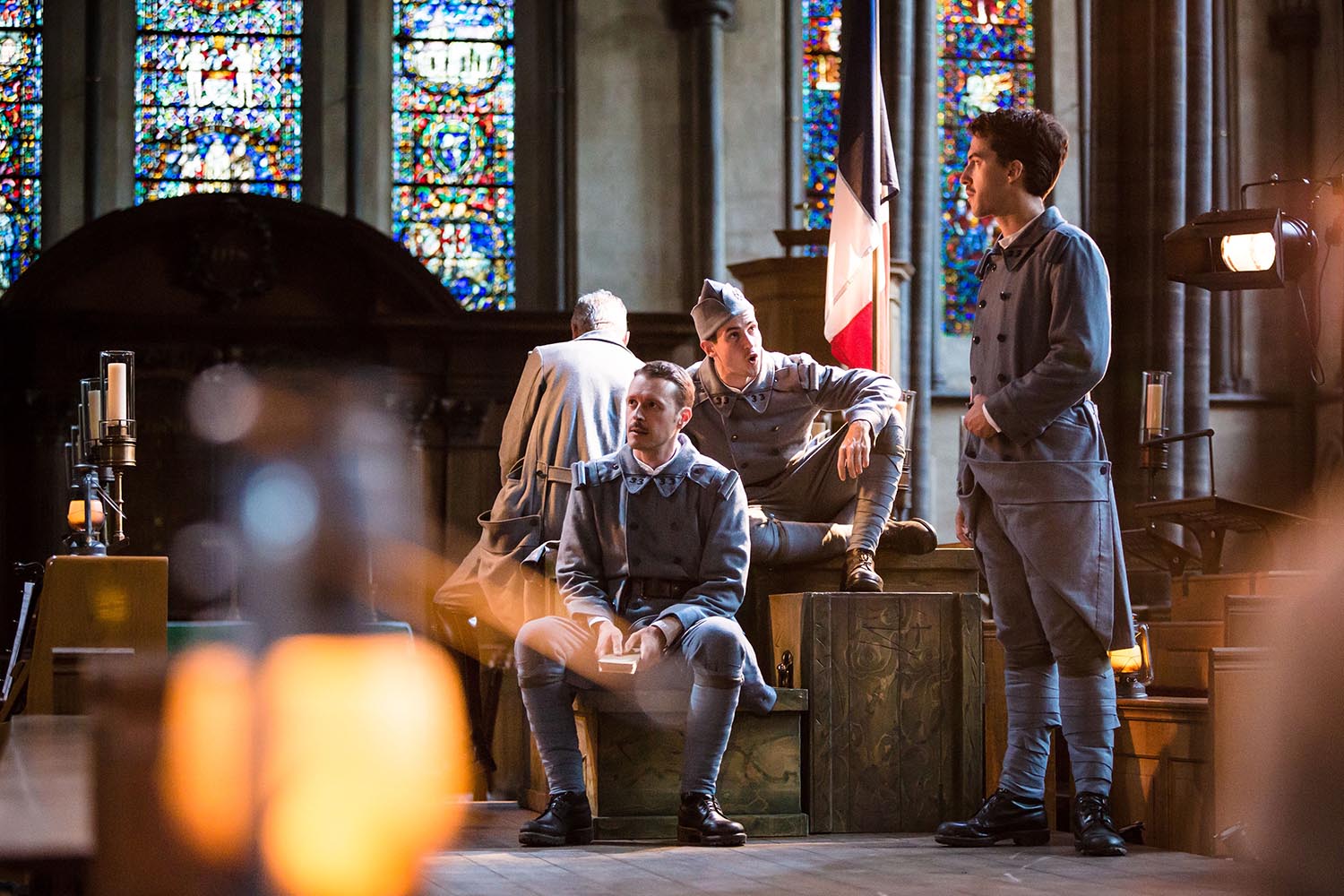 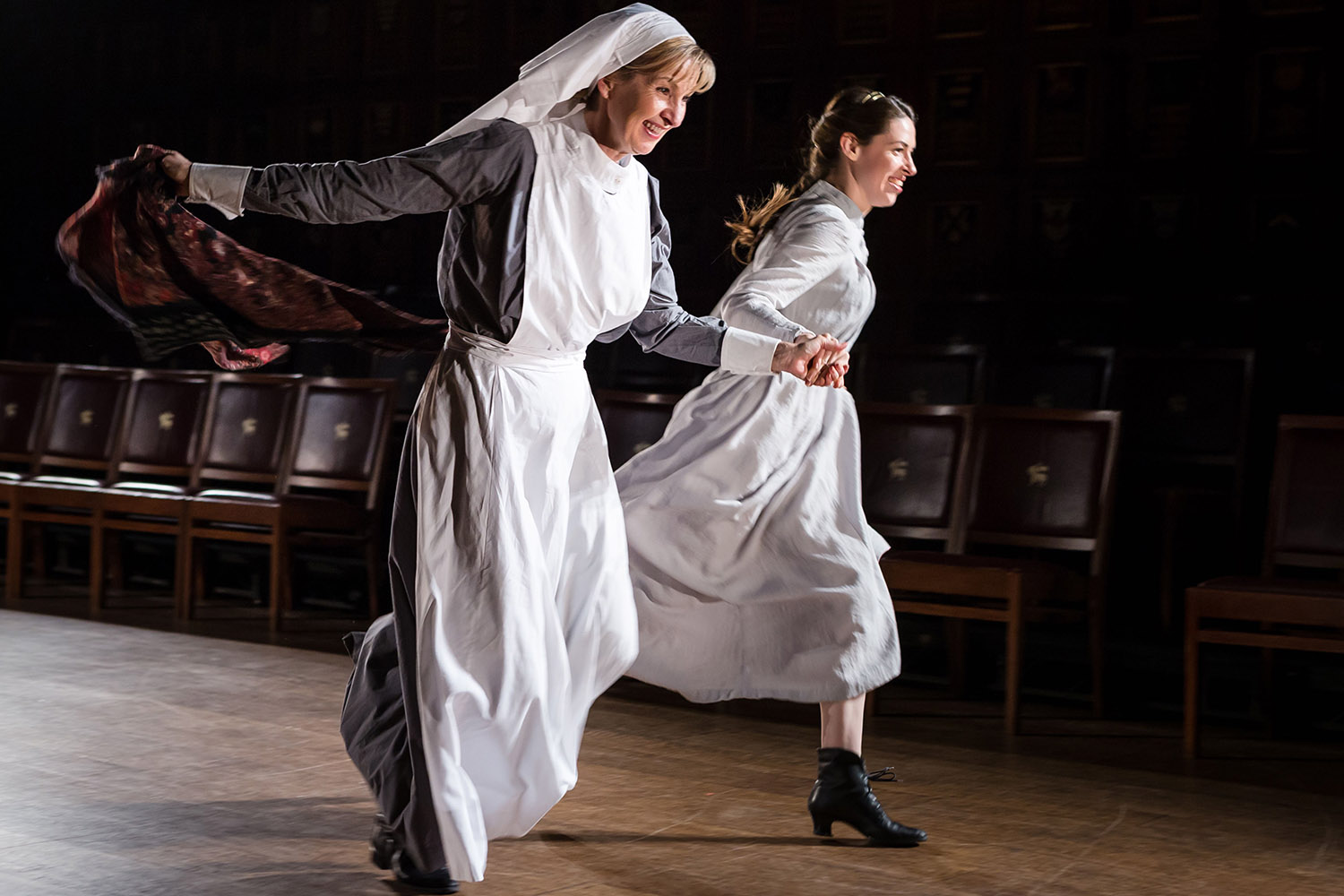 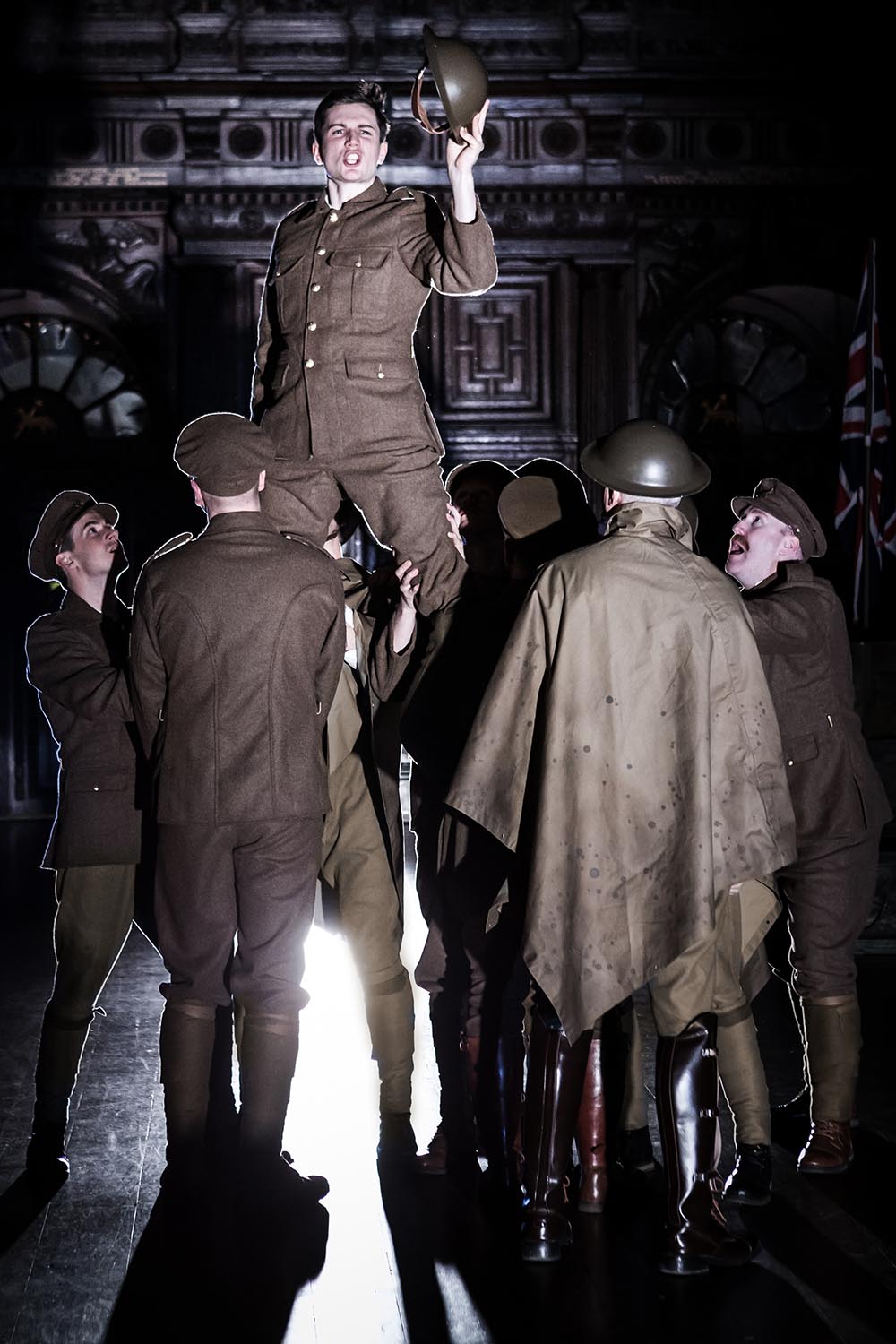 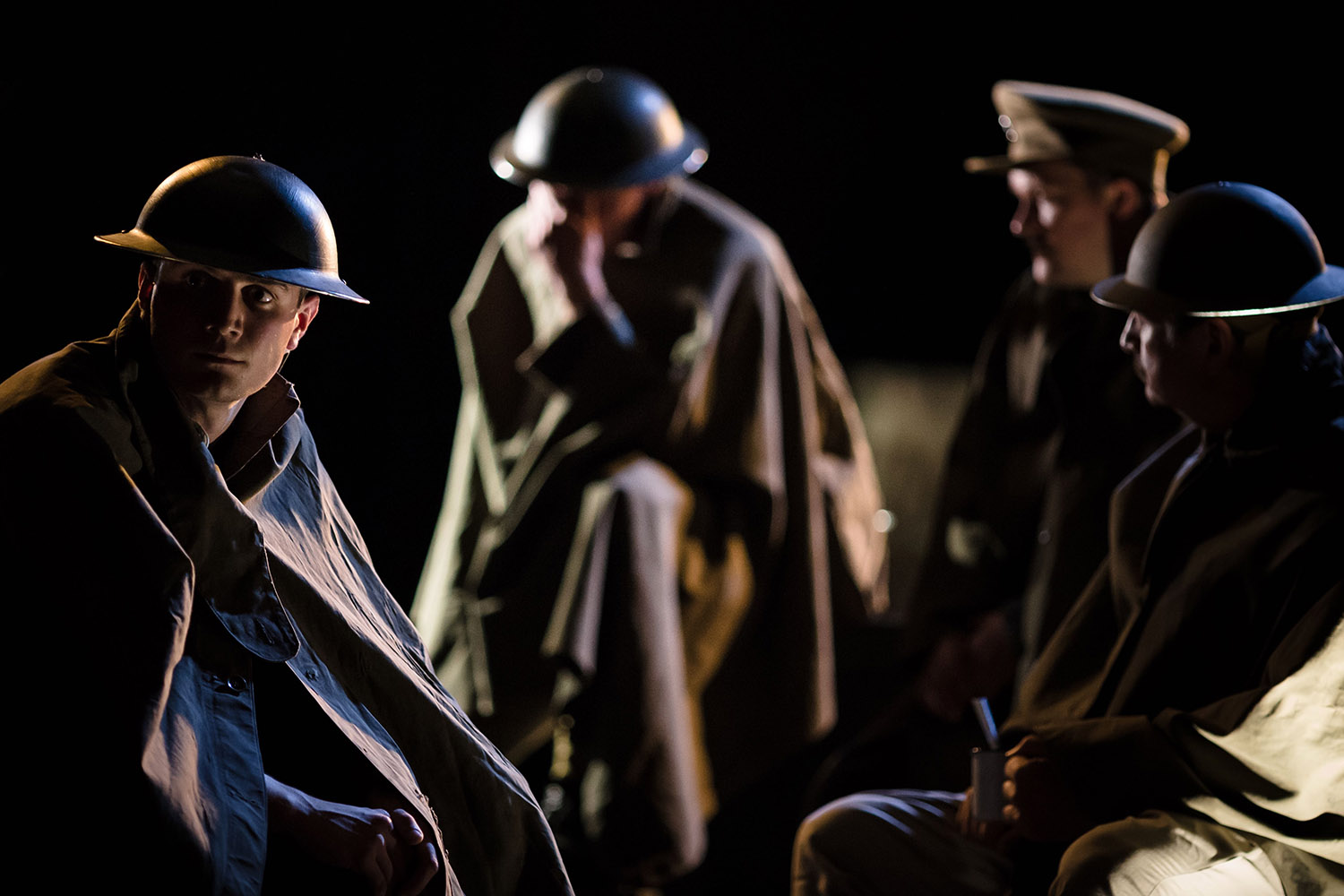 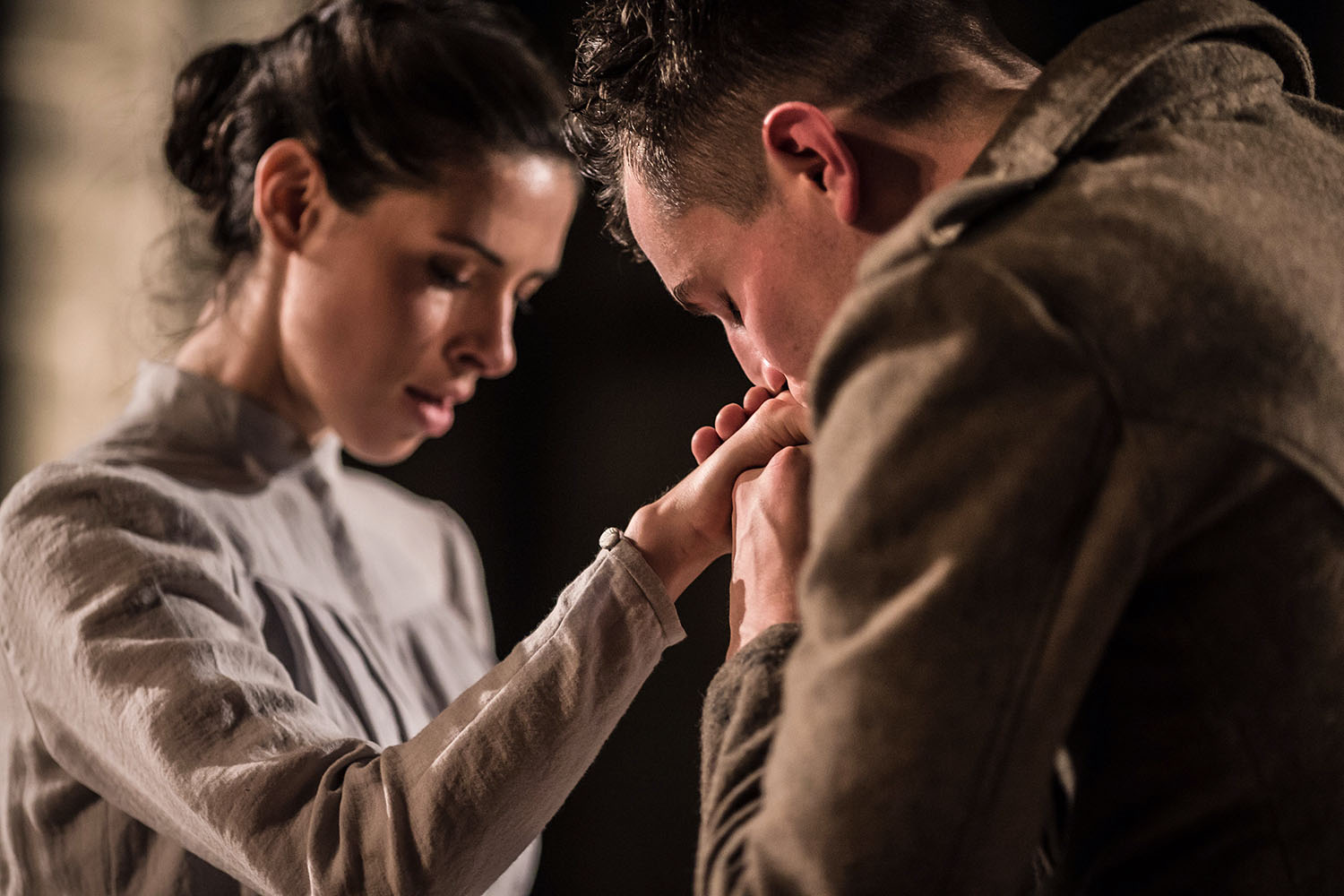 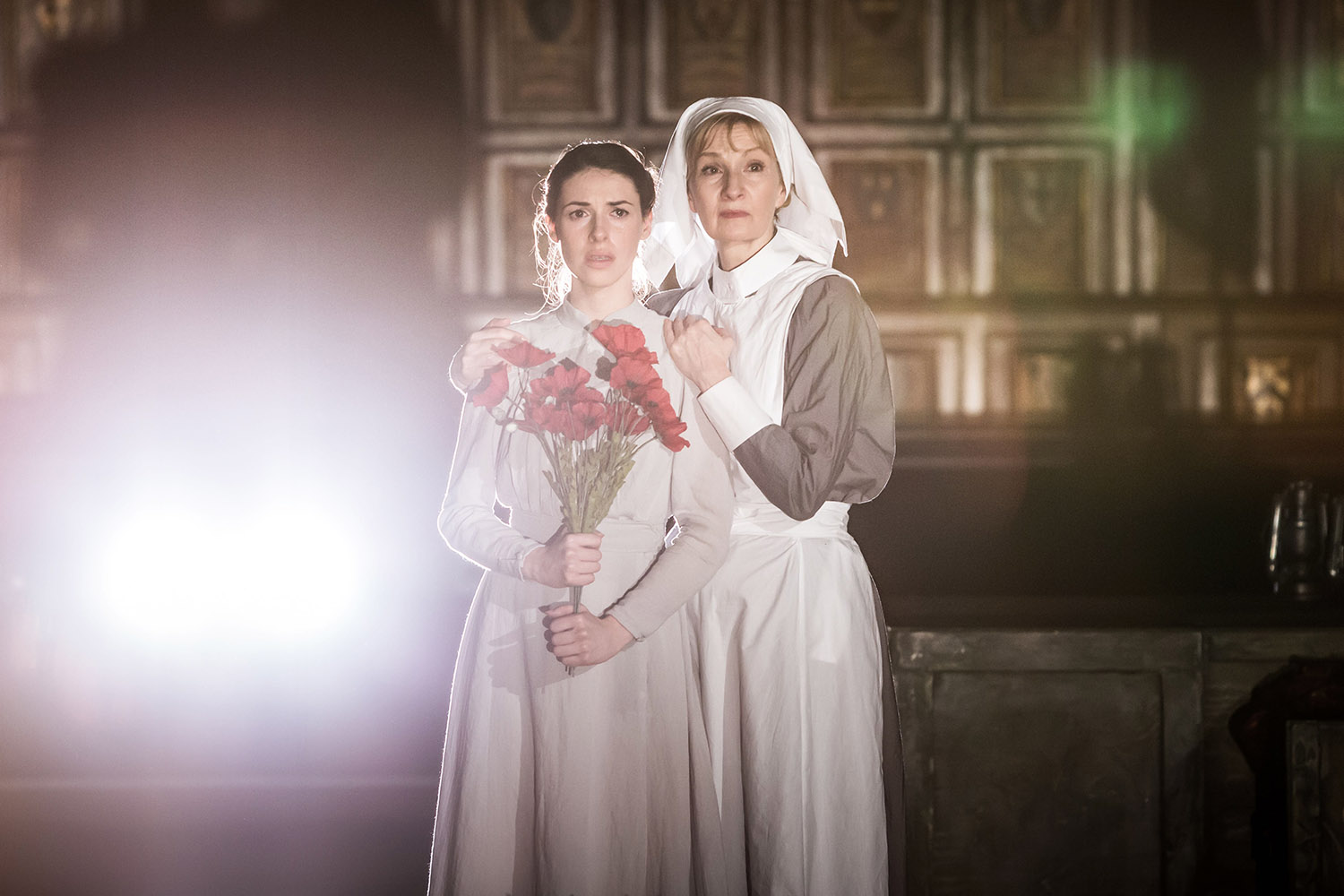 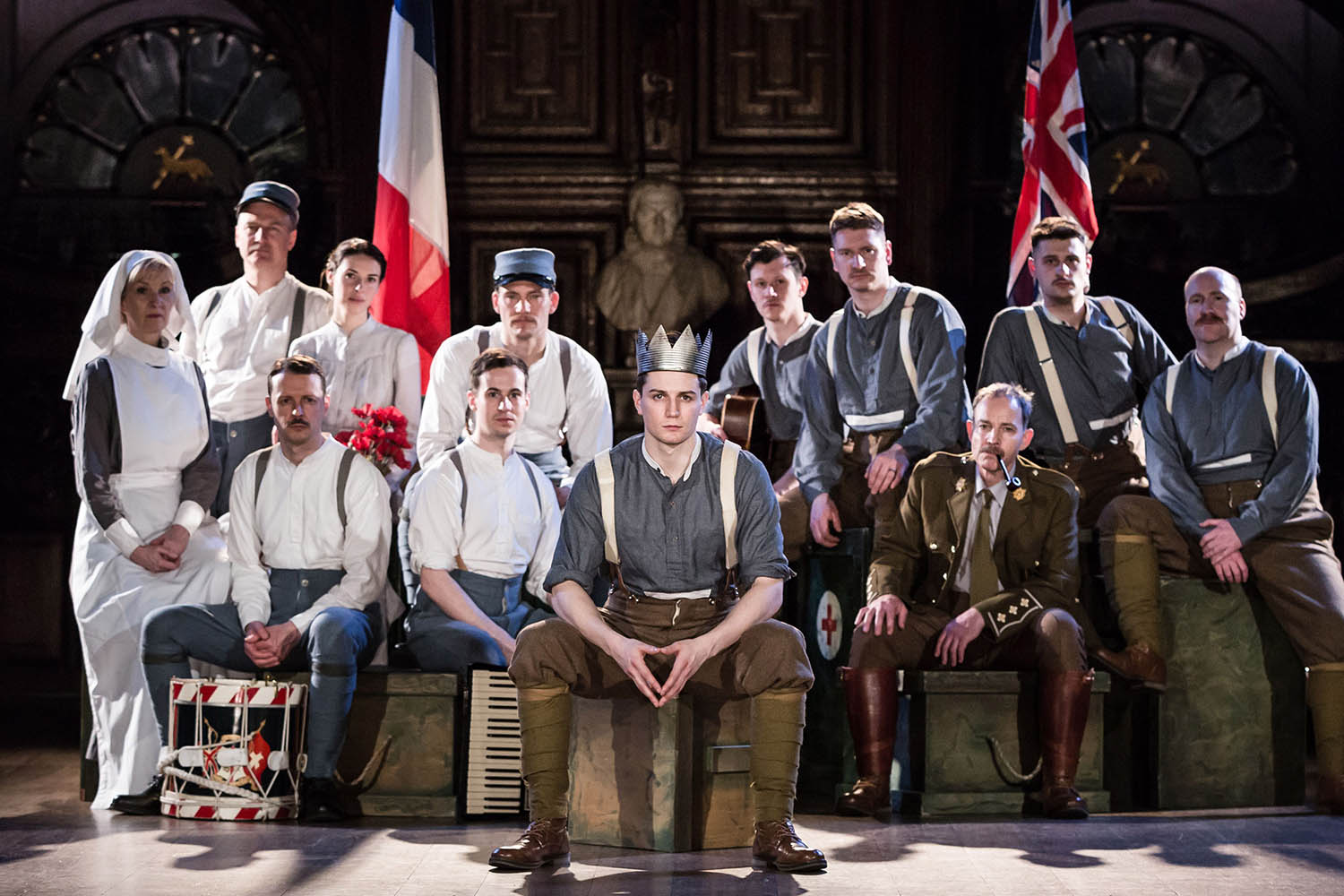 ★★★★★
‍‍“If there is one Shakespeare play to see this year, it has to be Antic Disposition's Henry V.”
The Upcoming

★★★★
‍“One of the most impressive revivals of a Shakespeare play in recent years.”
British Theatre

★★★★
‍“A wonderfully imaginative and evocative staging of one of Shakespeare's great histories.”
Everything Theatre

★★★★
‍“A moving and thoughtful production executed by a skilful team of actors and creatives – catch it while you can.”
The Public Reviews
Video: Antic Disposition's Henry V on BBC South Today, 20 April 2016
Video: 'Non Nobis' recorded in lockdown for Remembrance Day 2020
Cast & Creatives