The Comedy of Errors

Celebrating Shakespeare400, Antic Disposition present The Comedy of Errors in beautiful Gray’s Inn Hall, London, the very space where the play was first performed in 1594.

Antipholus of Syracuse and his longsuffering servant Dromio arrive in the glamorous resort town of Ephesus in search of the twin brothers they both lost as babies. The pair are swept into a bewildering society of mobsters and misfits, and find themselves at the centre of a chaotic double case of mistaken identity.

Inspired by the much-loved Hollywood comedy classic Some Like It Hot, Antic Disposition’s The Comedy of Errors combines Shakespeare’s most farcical play with live music and songs in a riot of slapstick humour and comic mayhem. 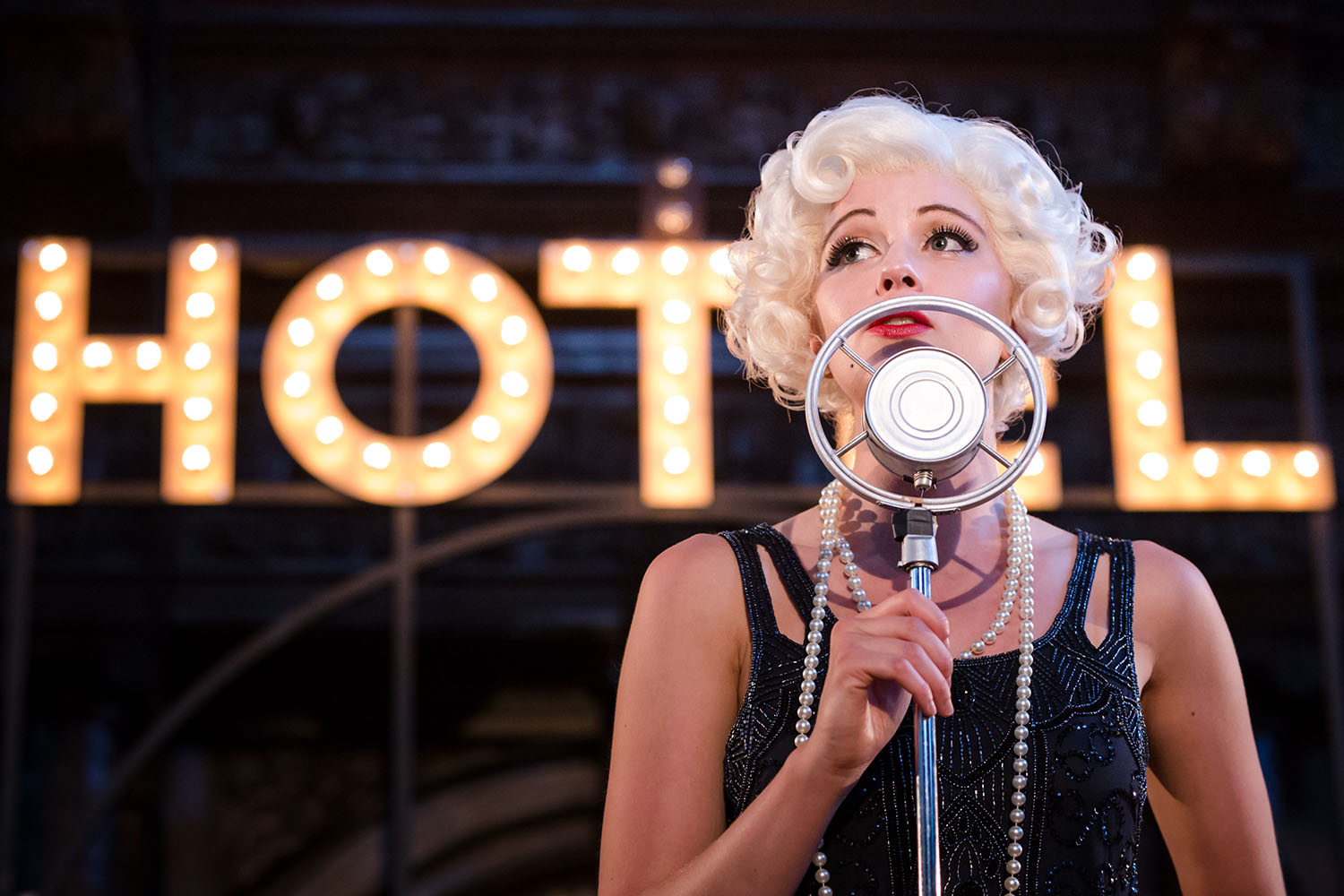 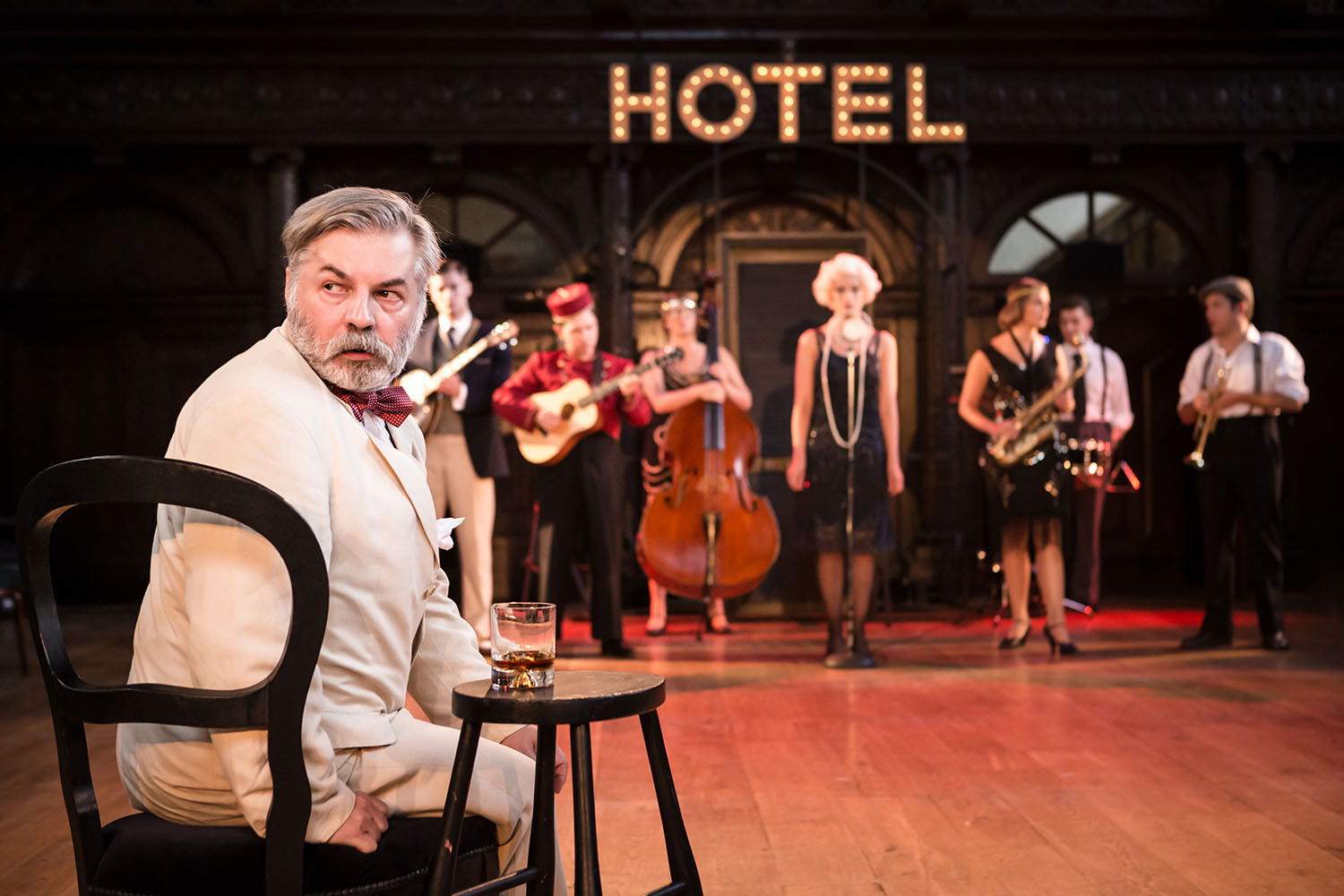 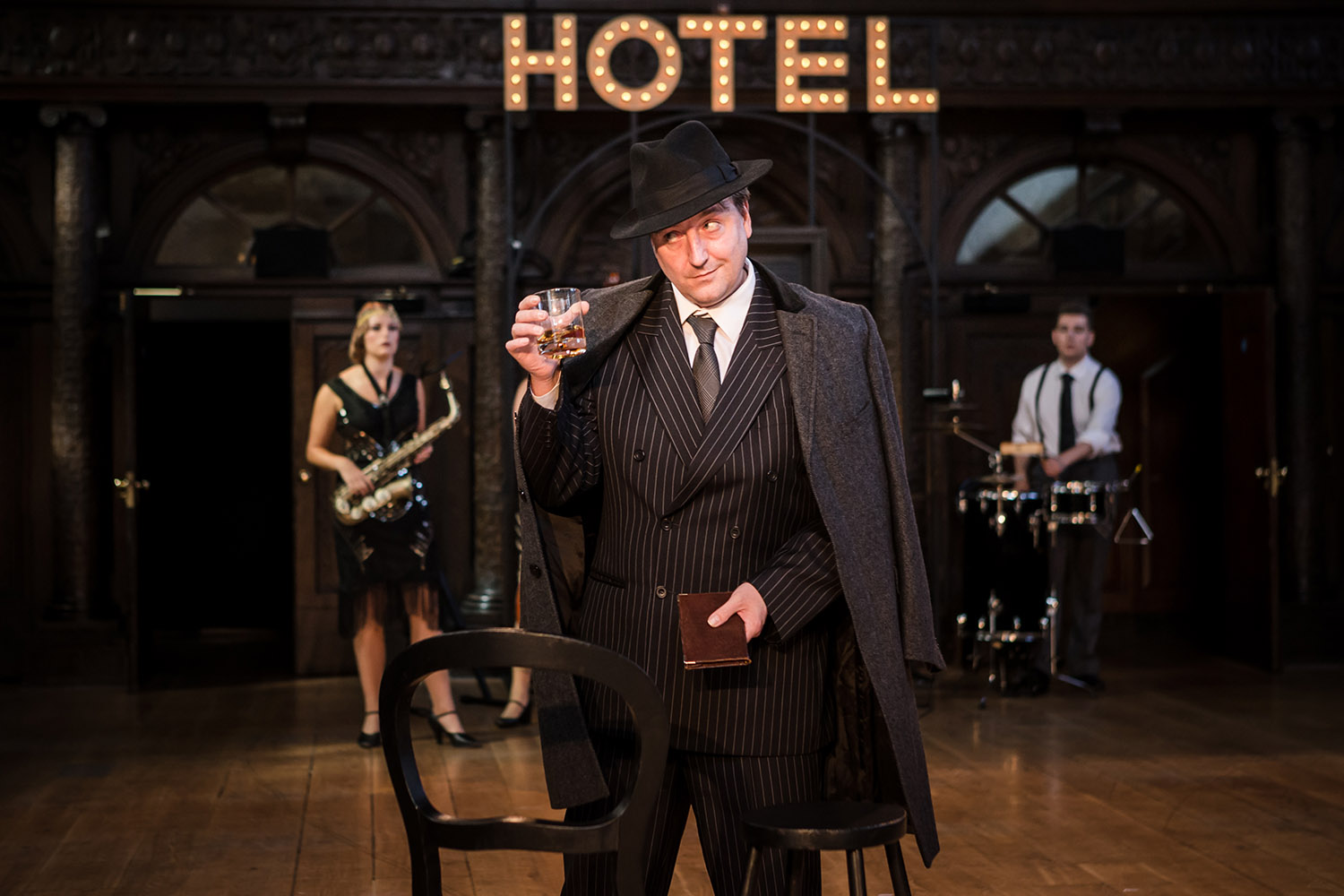 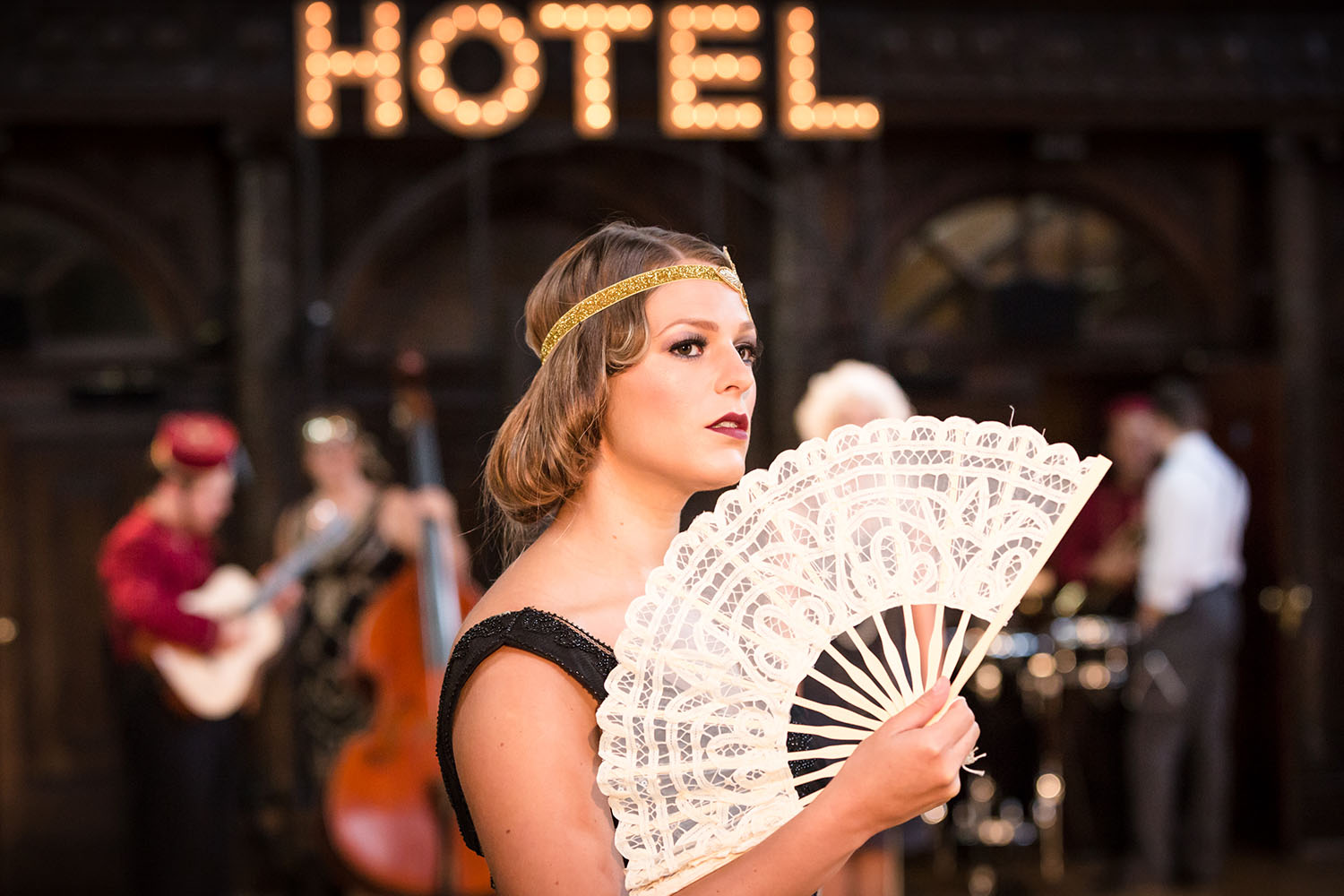 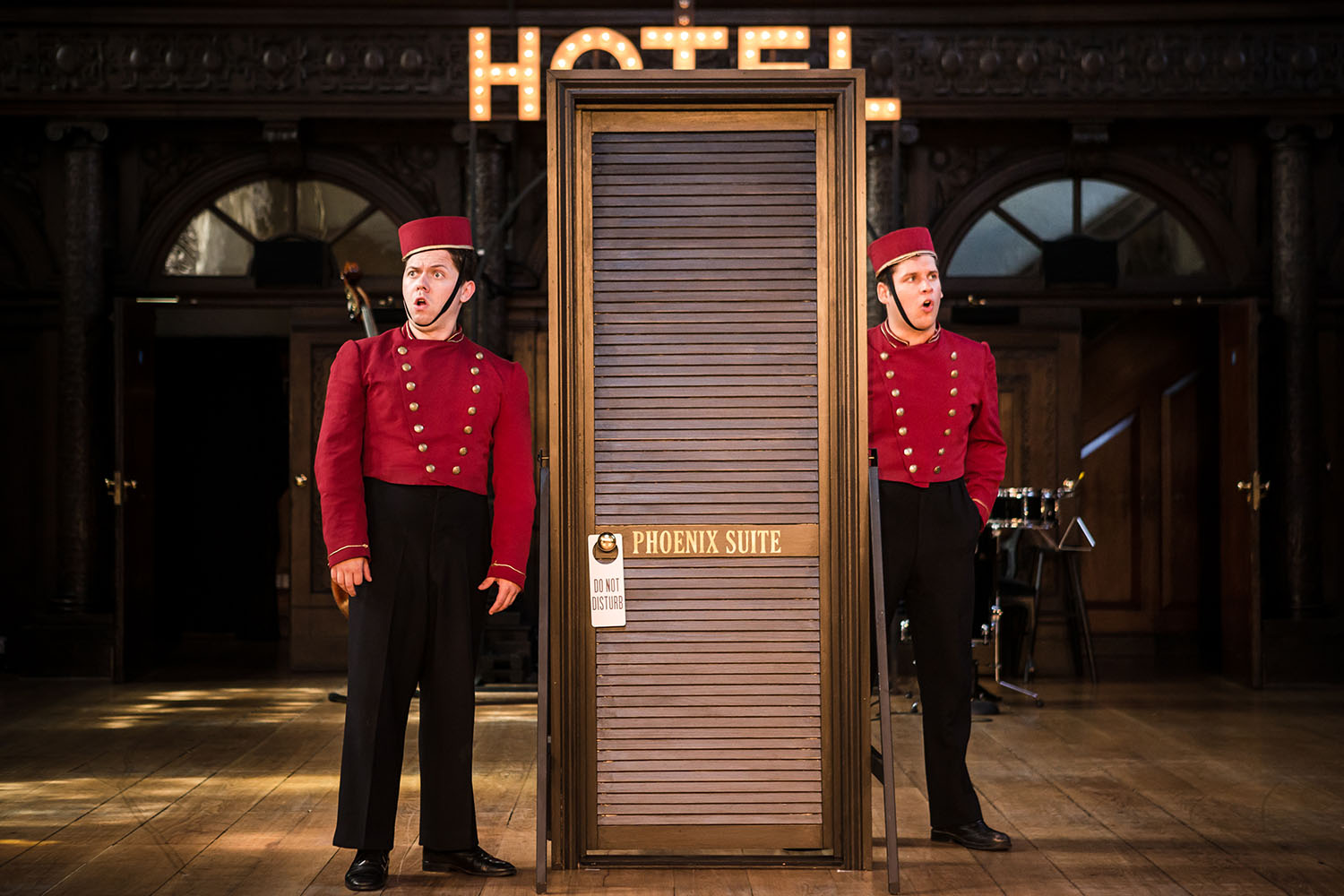 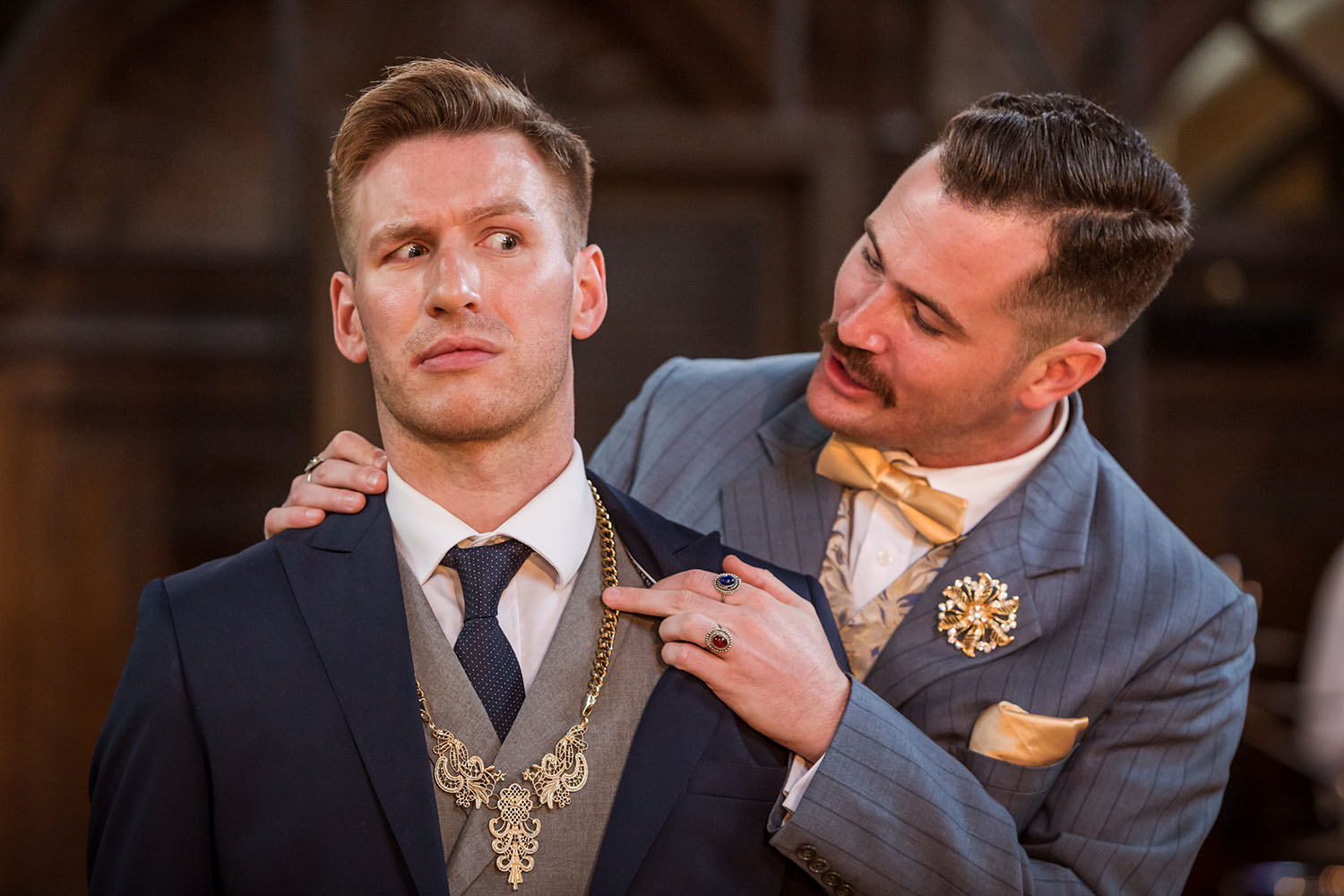 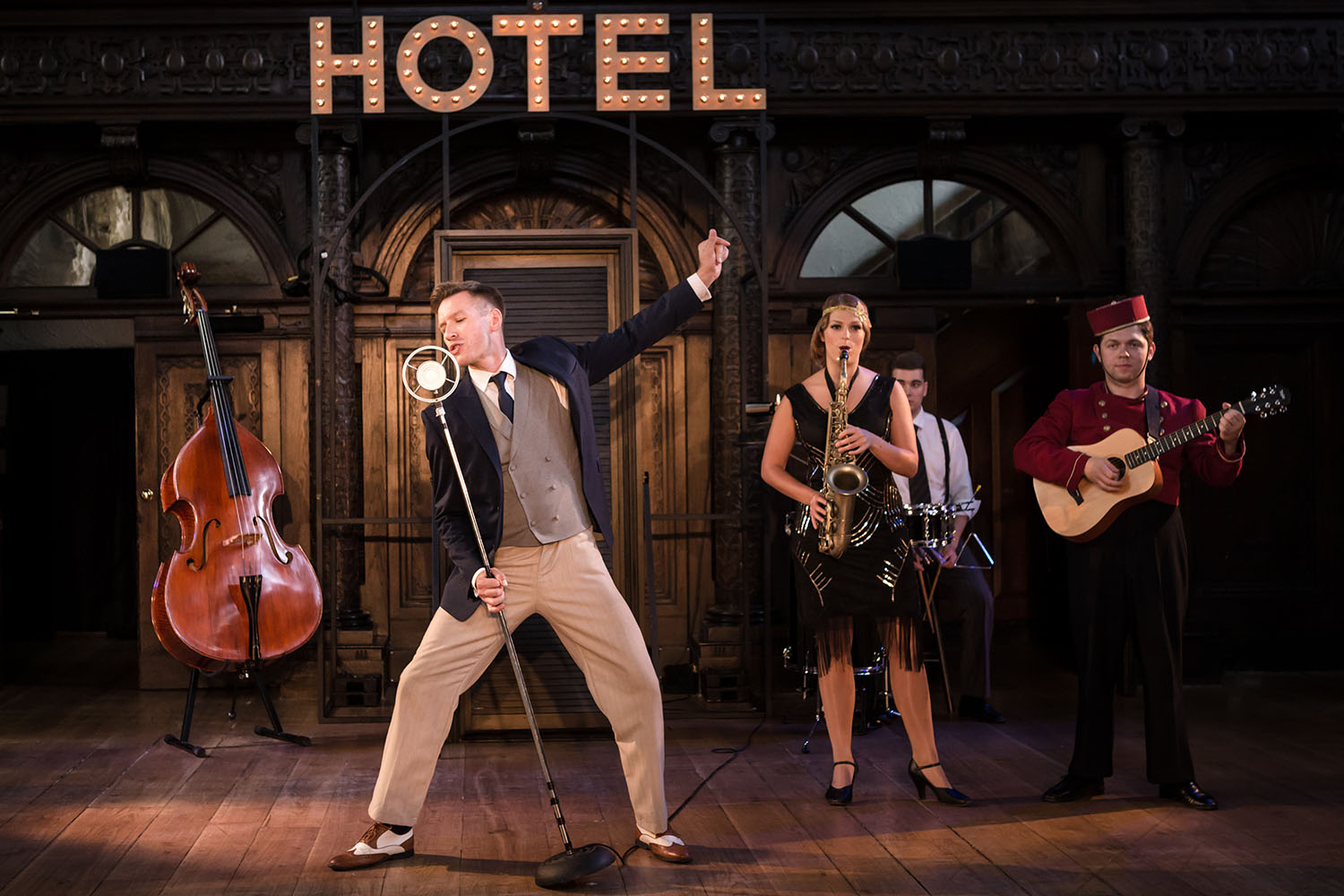 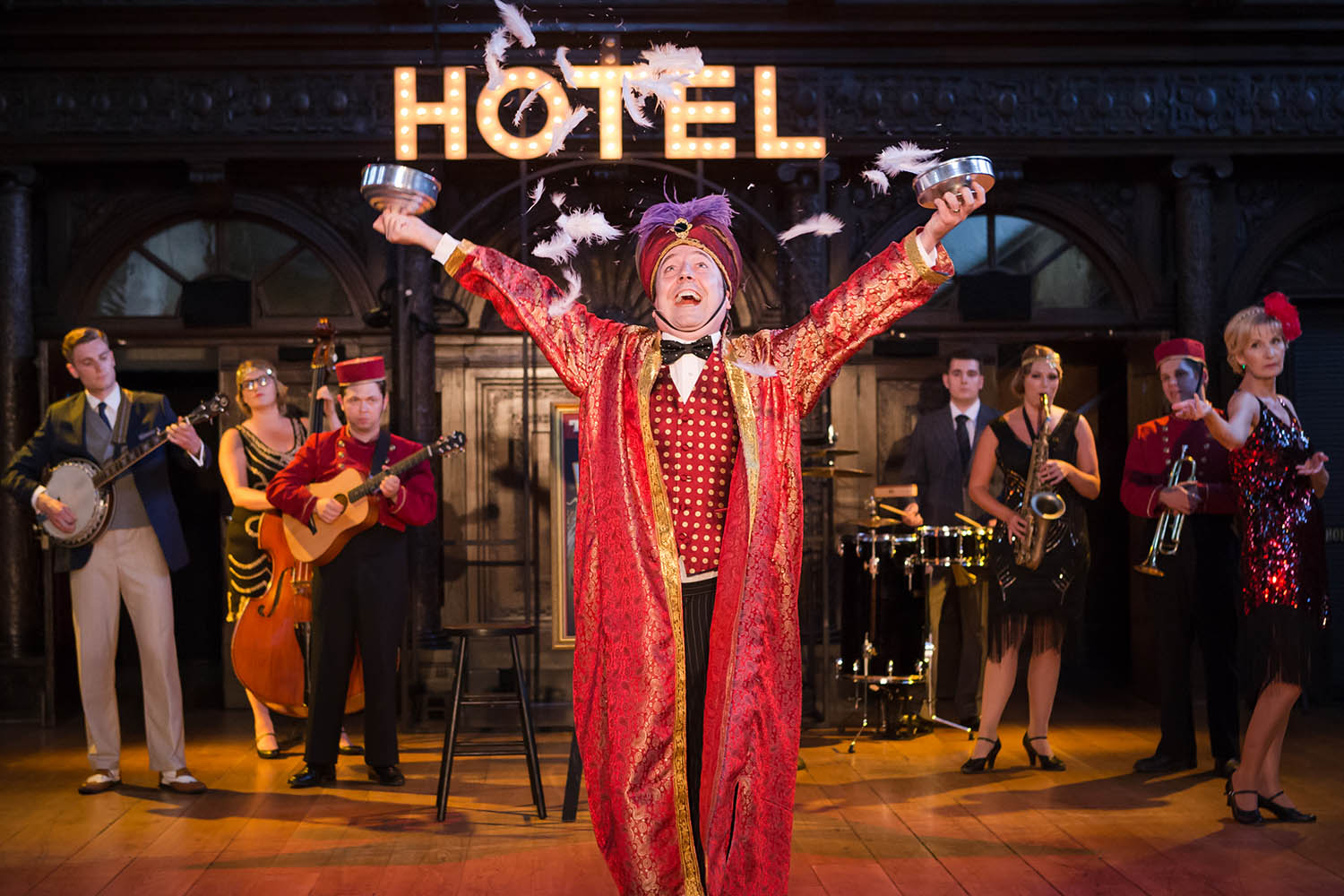 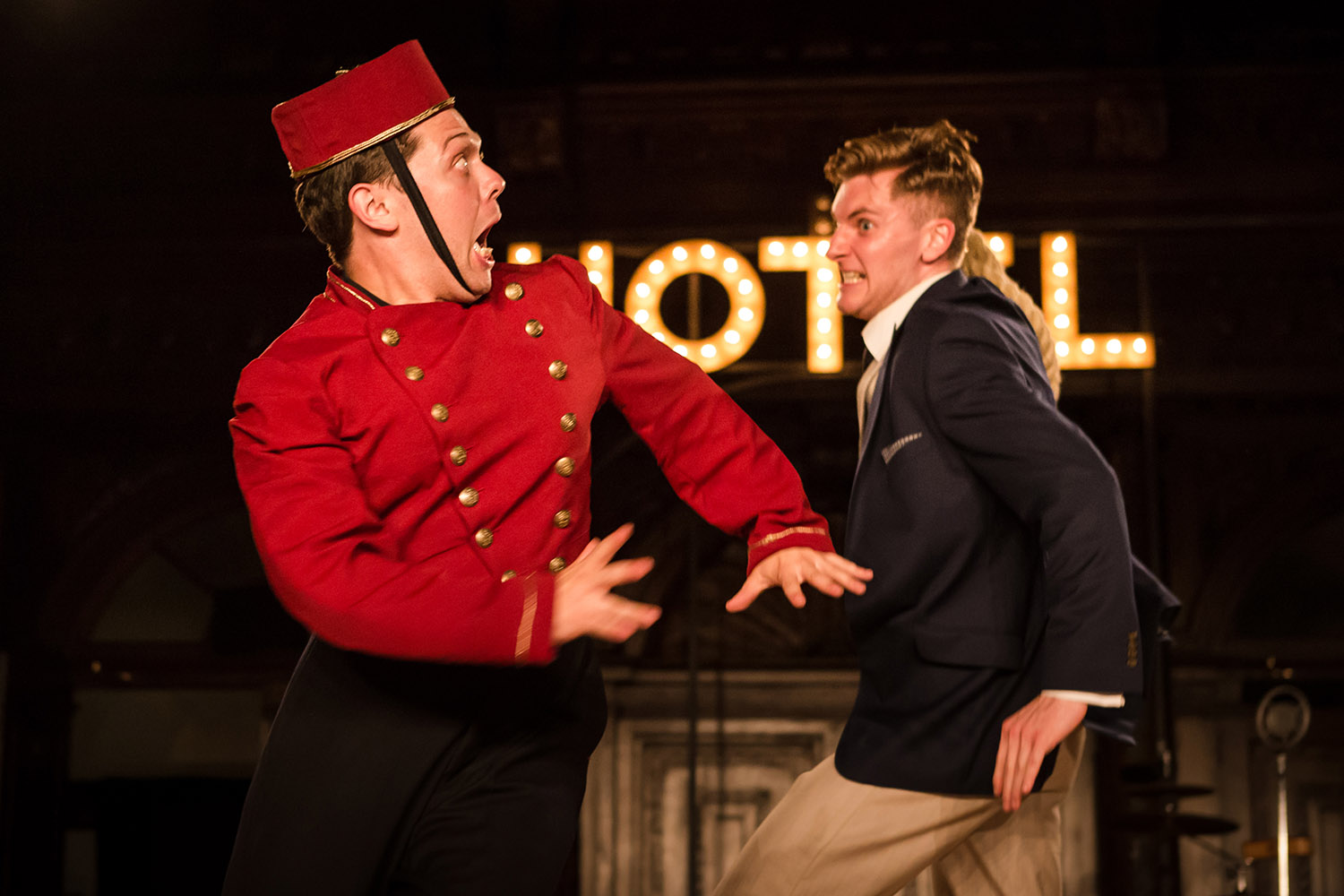 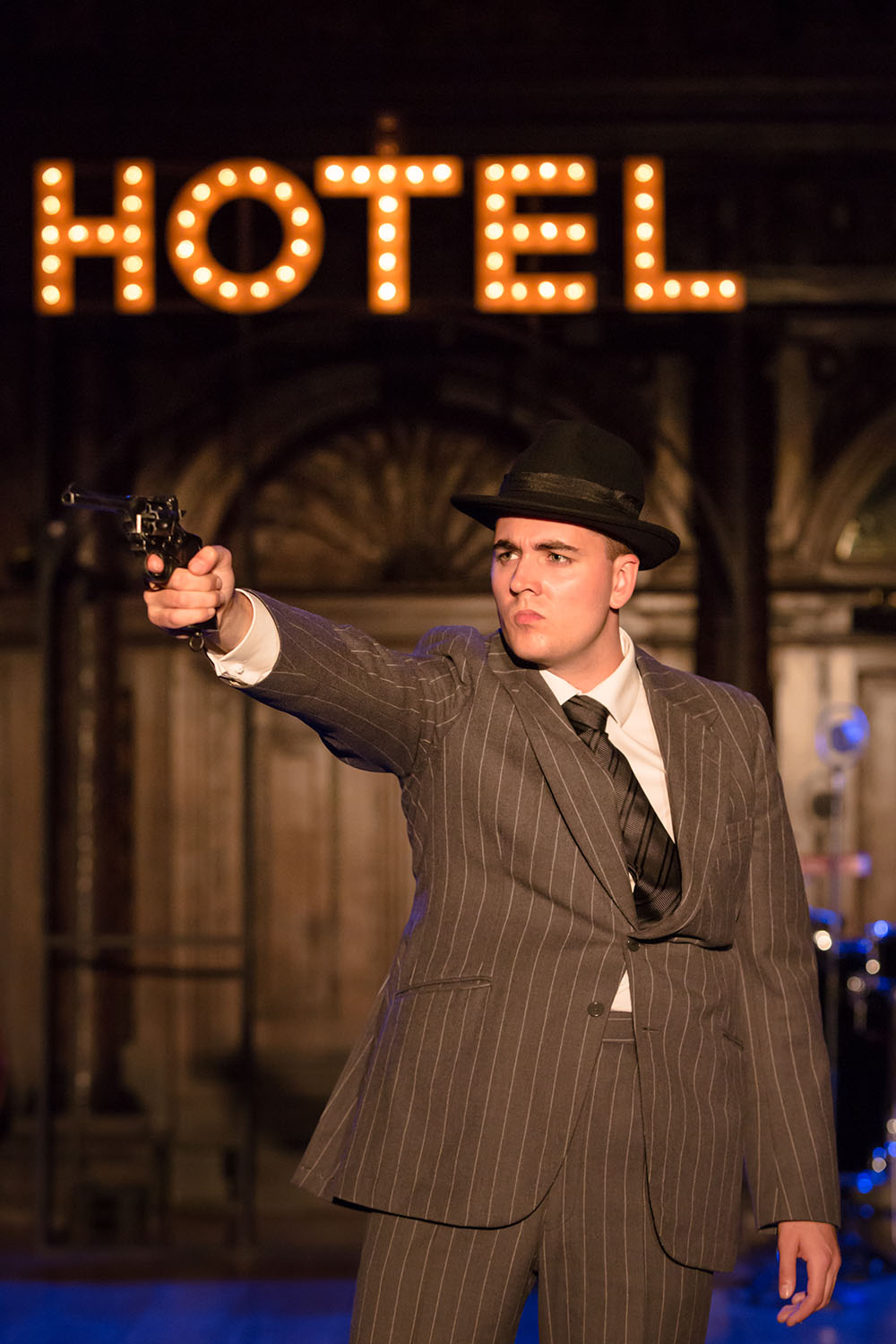 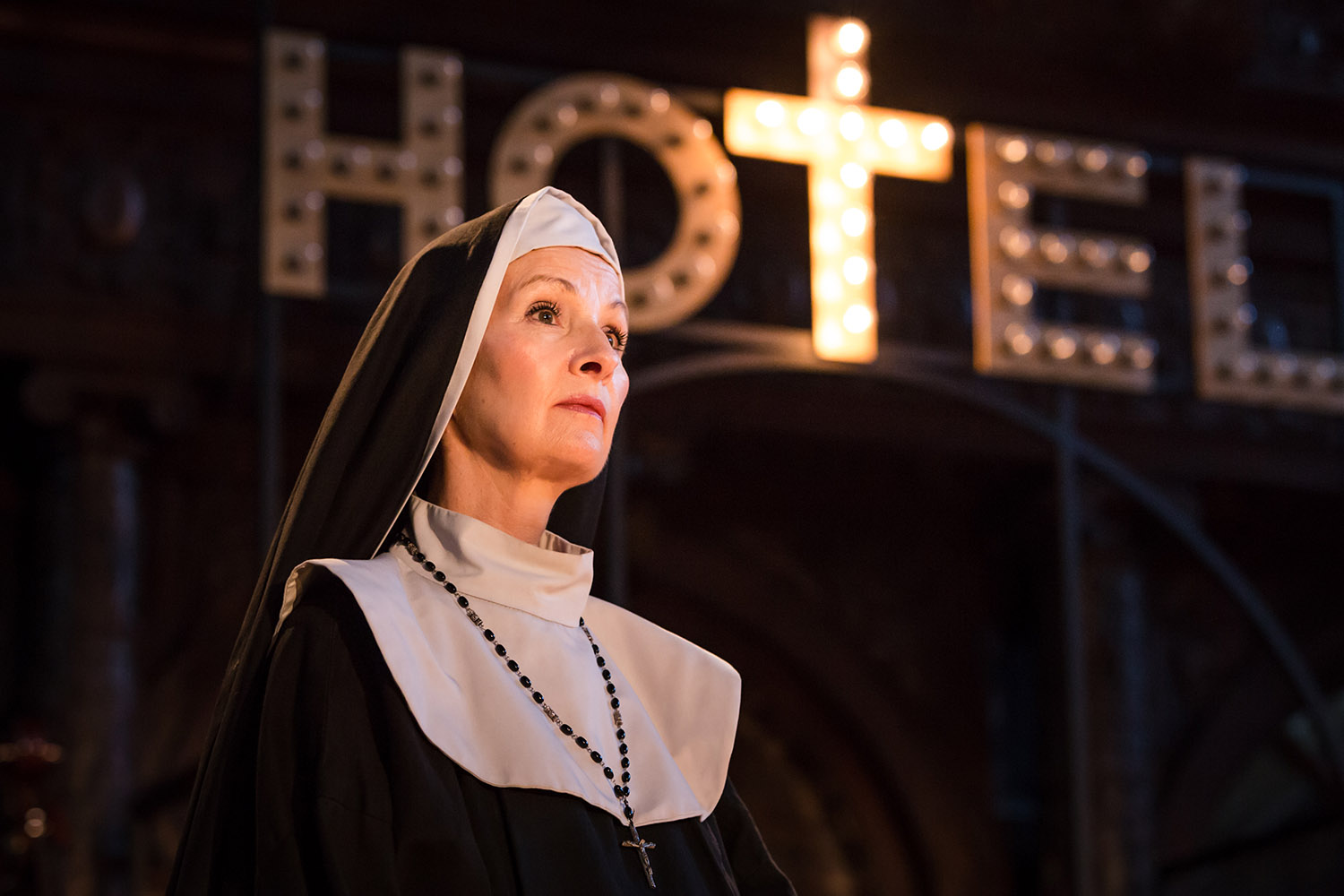 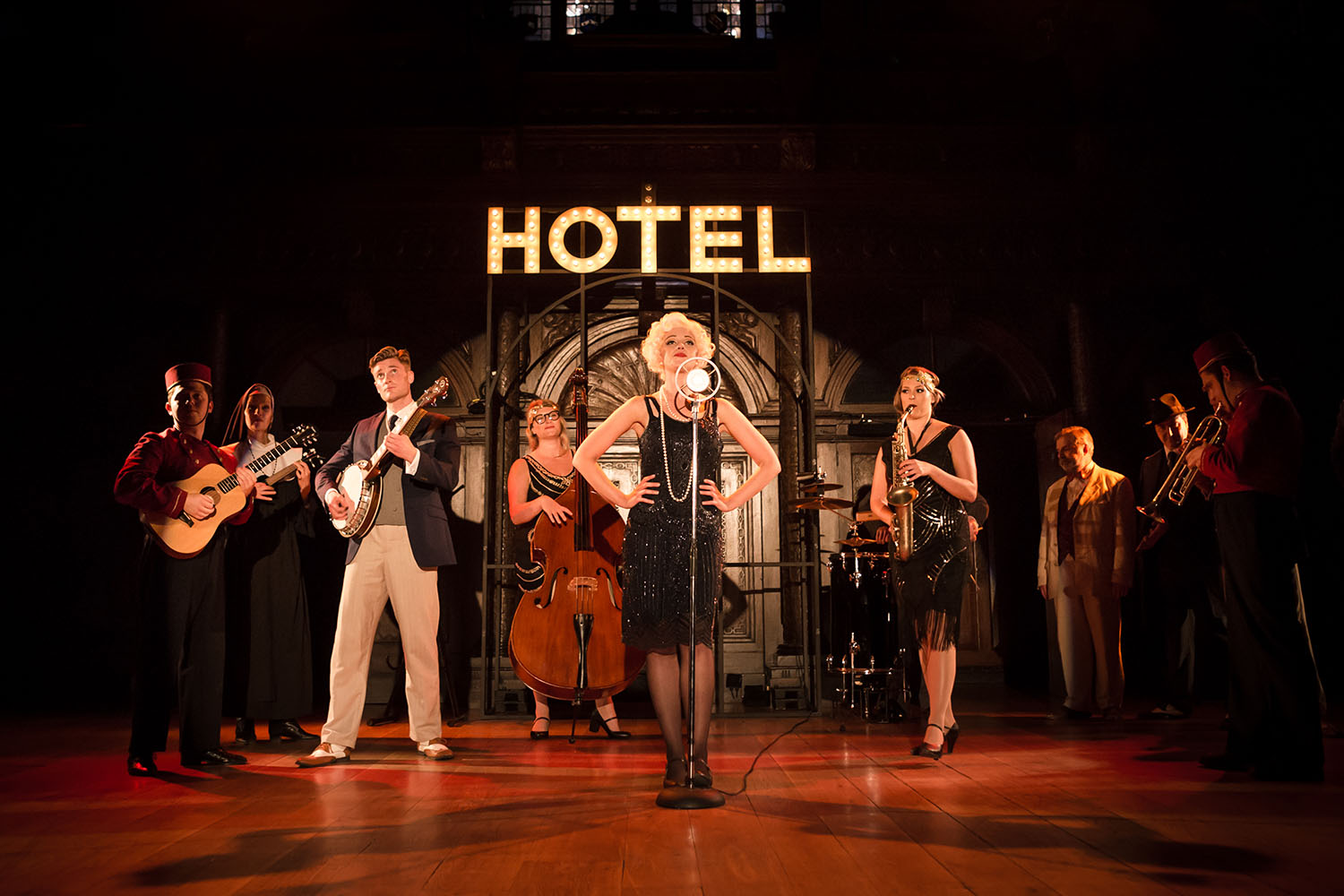