Antic Disposition was founded in 2005 by director Ben Horslen and director/designer John Risebero. The Peter Brook Award-winning company presents innovative interpretations of classic plays and stories, with a particular emphasis on the works of Shakespeare.

Based in London, the company has earned a strong reputation and much critical acclaim for its high quality, visually striking productions presented in historic buildings and unusual non-theatre spaces. Recent productions include The Comedy of Errors in Gray’s Inn Hall, location of the play’s first recorded performance in 1594; Richard III in Leicester Cathedral, where the King was recently reinterred; and Macbeth and Romeo and Juliet in the 12th-century Temple Church.

Marking the centenary of the First World War, Antic Disposition’s moving adaptation of Henry V has been presented in France, received two London runs and toured many of the UK’s finest cathedrals and churches, including a series of very special performances in Holy Trinity, Stratford-upon-Avon, burial place of William Shakespeare.
‍

The company’s acclaimed musical adaptation of A Christmas Carol, performed in the spectacular Elizabethan setting of Middle Temple Hall for five successive years, has been seen by over 12,000 people and is firmly established as one of London’s most magical festive treats.

Antic Disposition regularly tours its productions abroad, including an annual summer tour of stunning open-air locations around the Lot and Dordogne valleys in southwest France. On the cobblestones of medieval village squares and against a backdrop of vineyards and sunflower fields, the company has presented many of Shakespeare’s best-loved plays to an appreciative international audience.

The company has released three albums, Music for Shakespeare, Henry V and A Christmas Carol, and was honoured to win the prestigious Peter Brook / Equity Ensemble Award 2014. 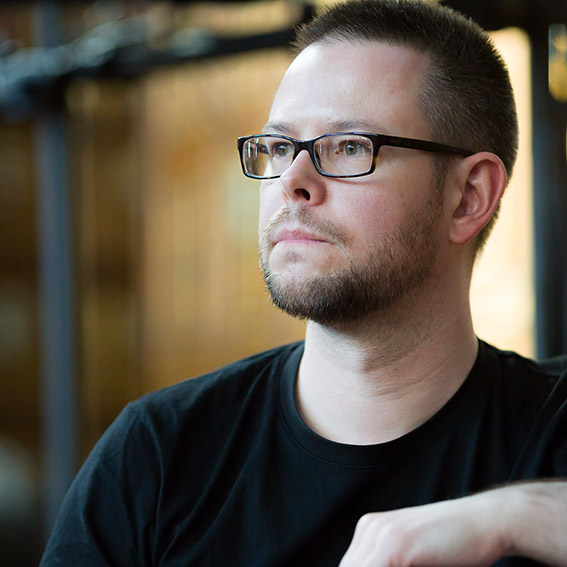 Director
‍
Ben read English at Cambridge University. He founded Antic Disposition with John Risebero in 2005. For the company he has co-directed: Macbeth; The Comedy of Errors; Henry V; A Christmas Carol, The Tempest; Much Ado About Nothing; The Lion, the Witch and the Wardrobe; A Midsummer Night's Dream; Twelfth Night; The Importance of Being Earnest; Romeo and Juliet; Richard III; and The Shakespeare Revue. 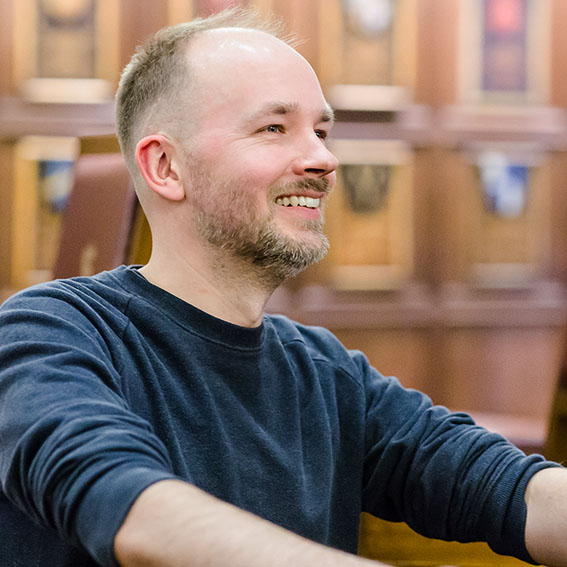 Director / Designer
‍
John trained in Theatre Design at Central Saint Martins College of Art and Design. He founded Antic Disposition with Ben Horslen in 2005 and has co-directed and designed all the company's productions. He has designed for the West End, Off West End, Royal Opera House, across the UK and abroad, and is the joint recipient of the Golden Triga international award for Stage Design.

Over 200 actors and musicians have appeared in Antic Disposition's productions since 2005.
View full list