The Wars of the Roses are over and King Edward IV rules England. But his brother, Richard, is in no mood to celebrate. With murder, deceit and dark humour as his weapons, Richard overcomes friends and foes alike to seize the crown. But as the body count rises, he soon learns that a throne founded on blood offers little security.

The tour included two special performances in Leicester Cathedral – the first production of Richard III to be performed in the building since the king's remains were discovered buried under a nearby car park and reinterred in the Cathedral in 2015. 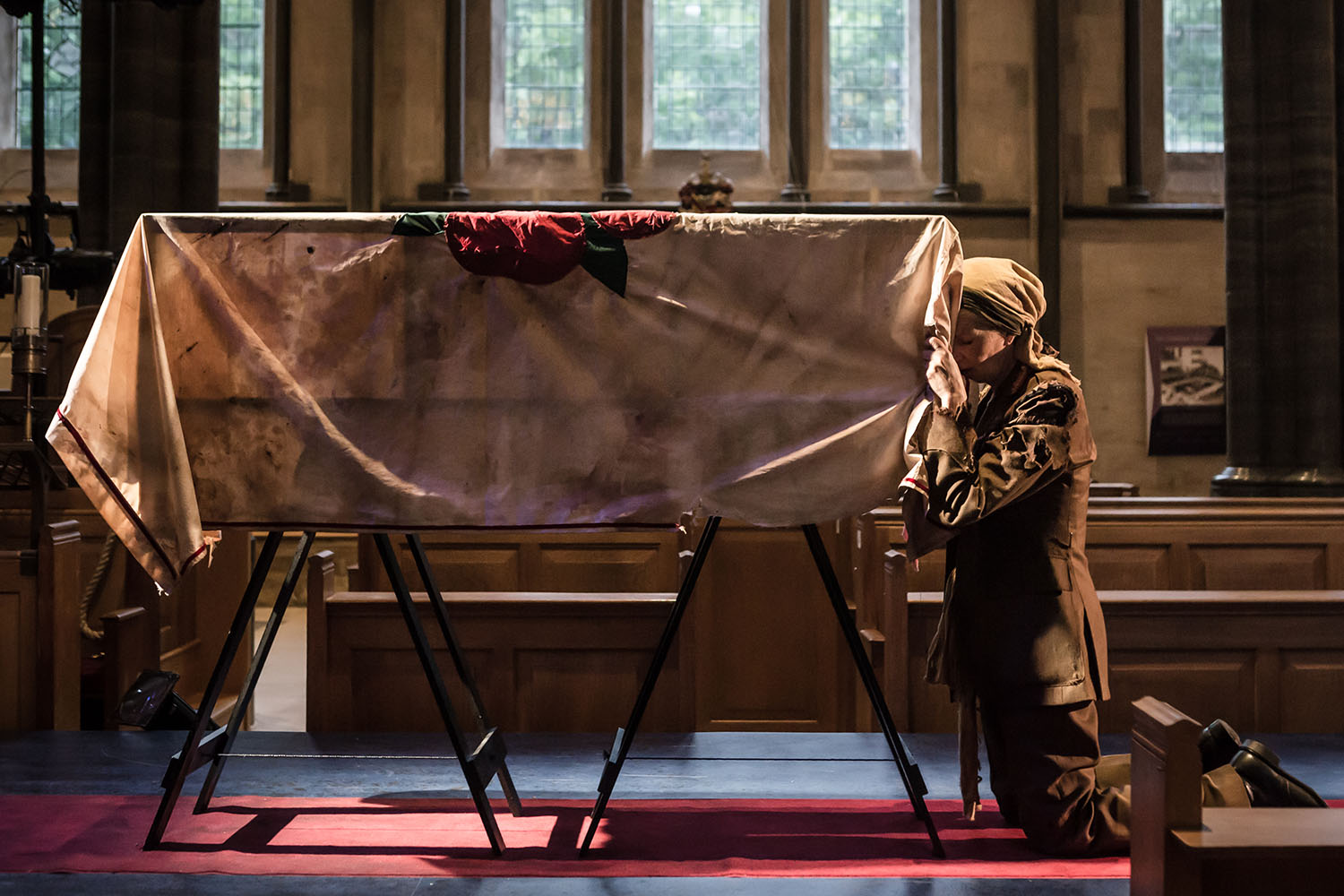 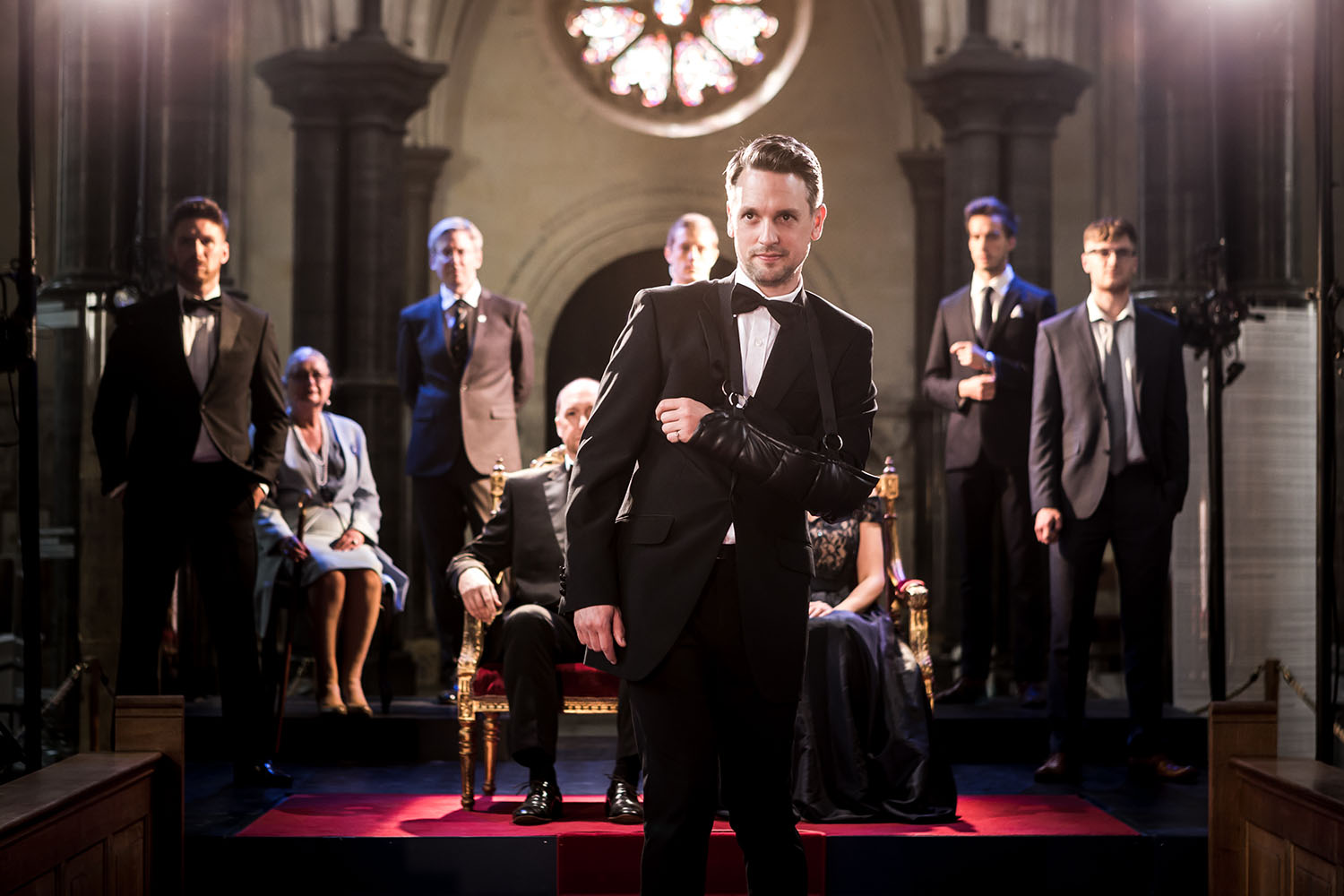 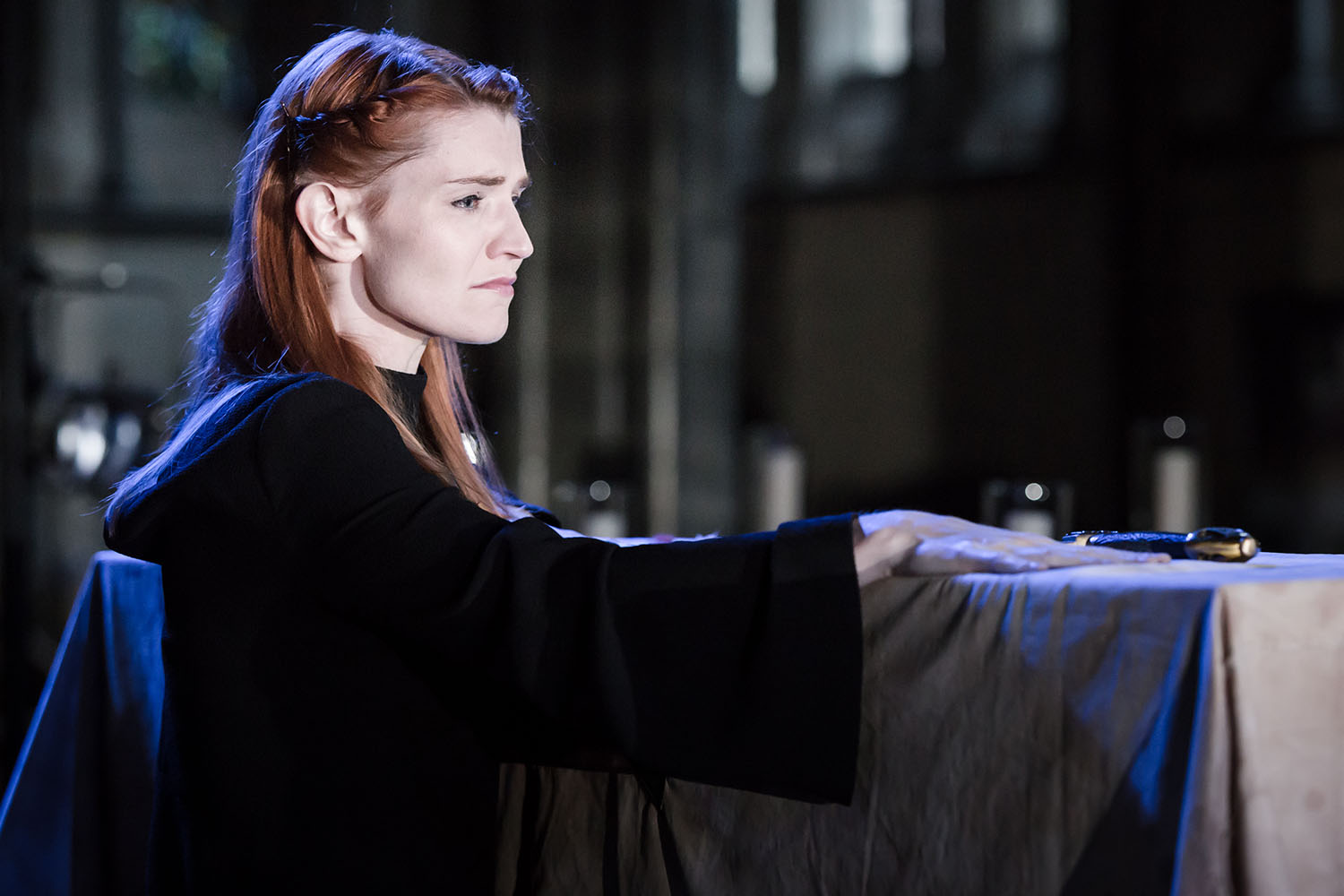 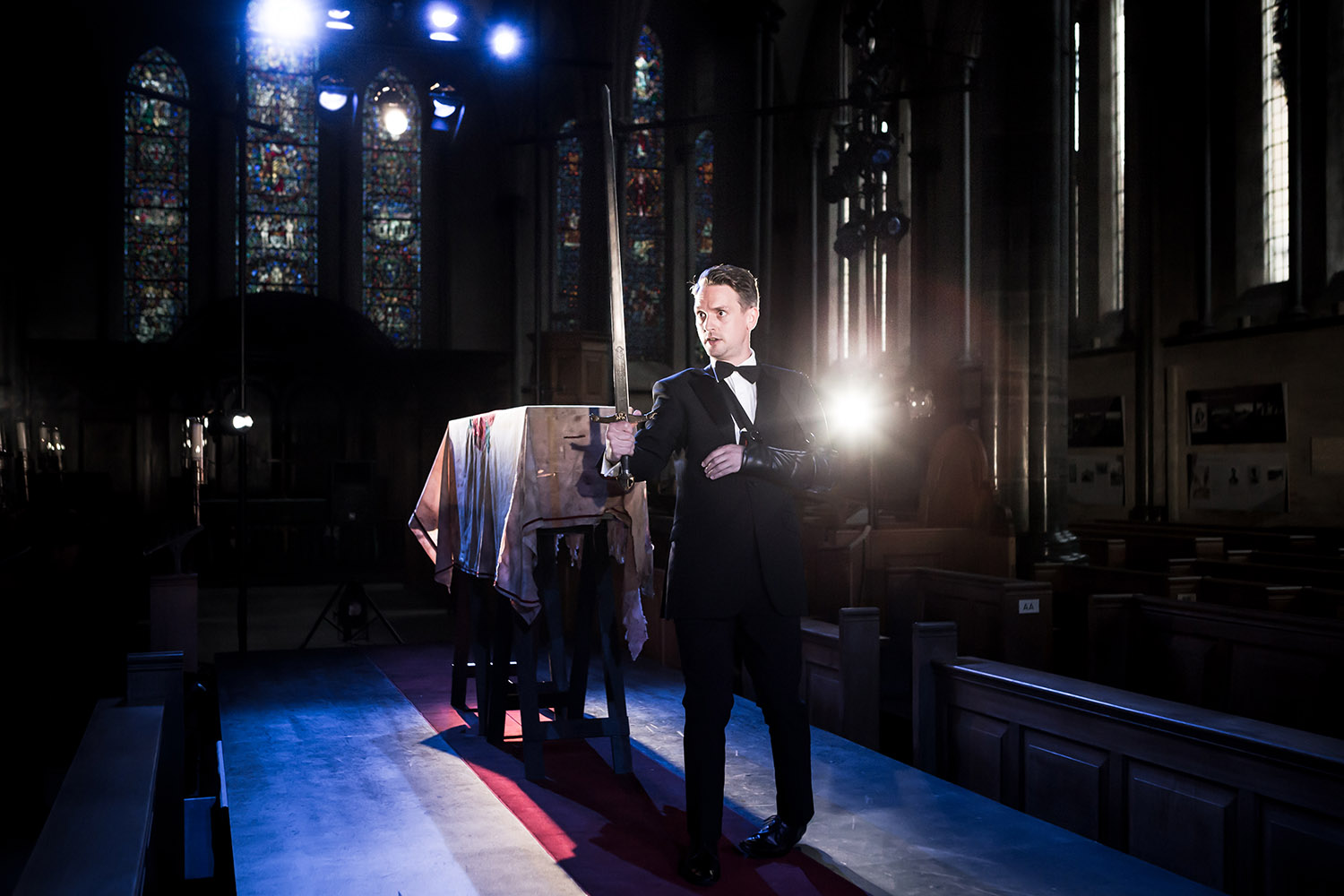 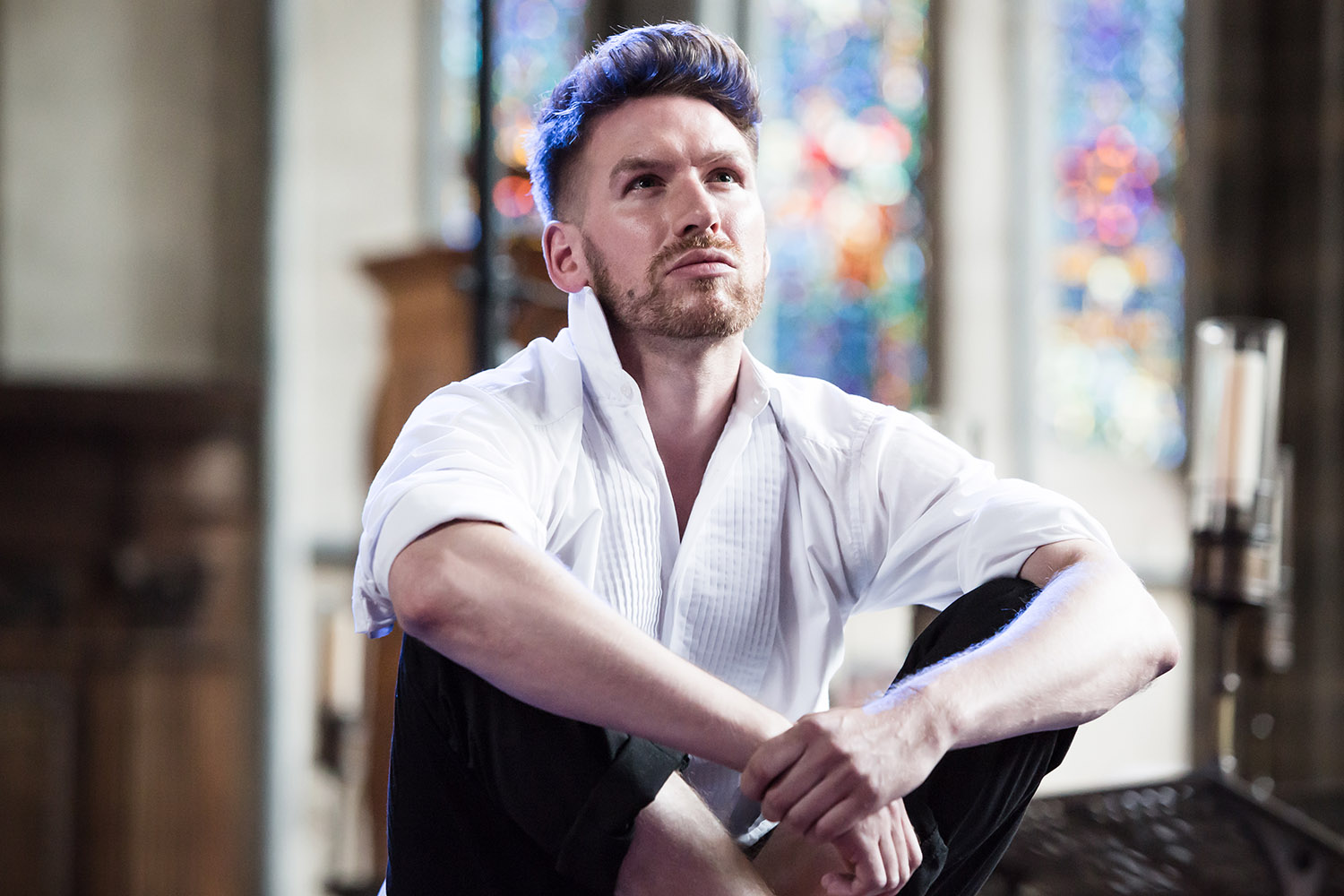 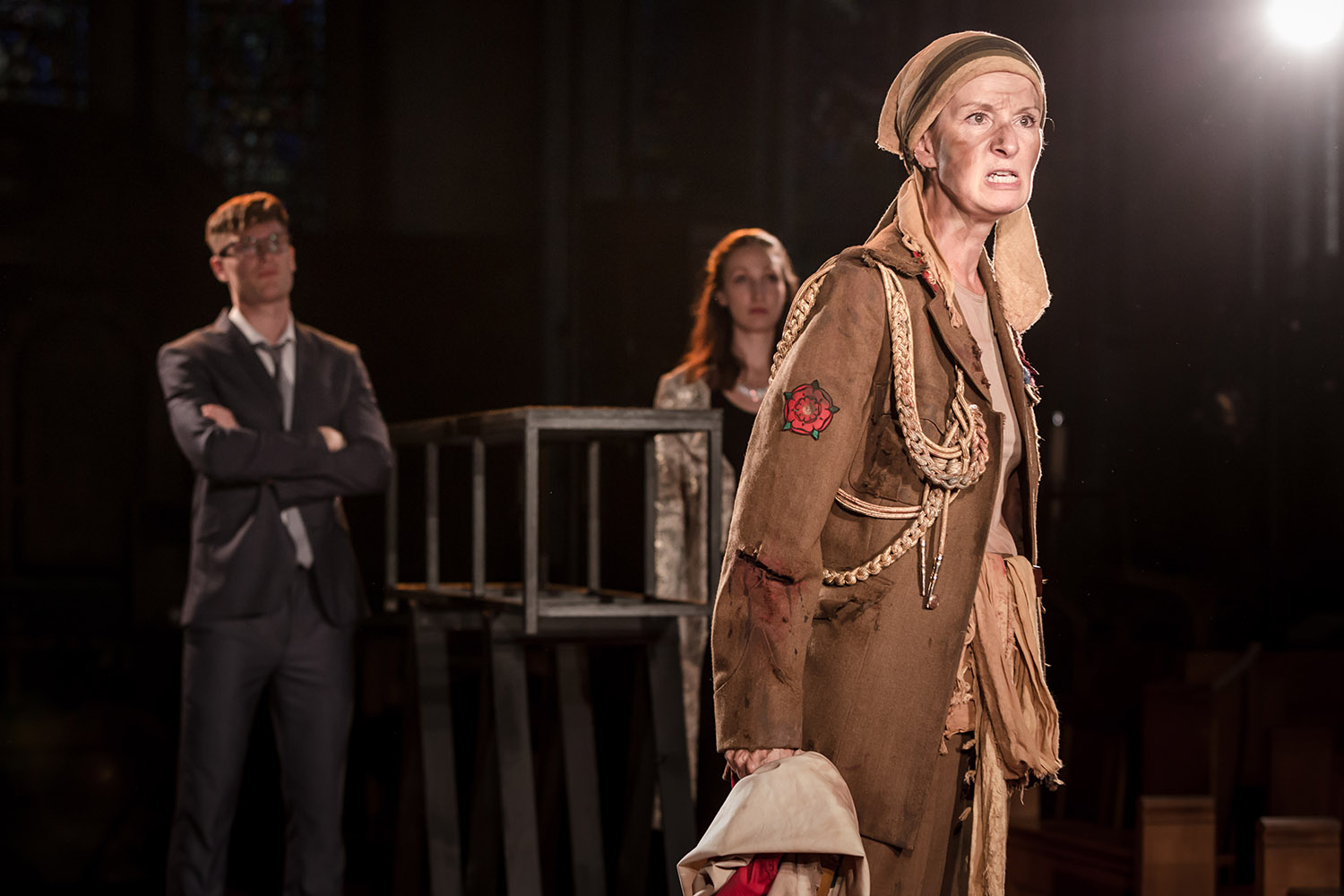 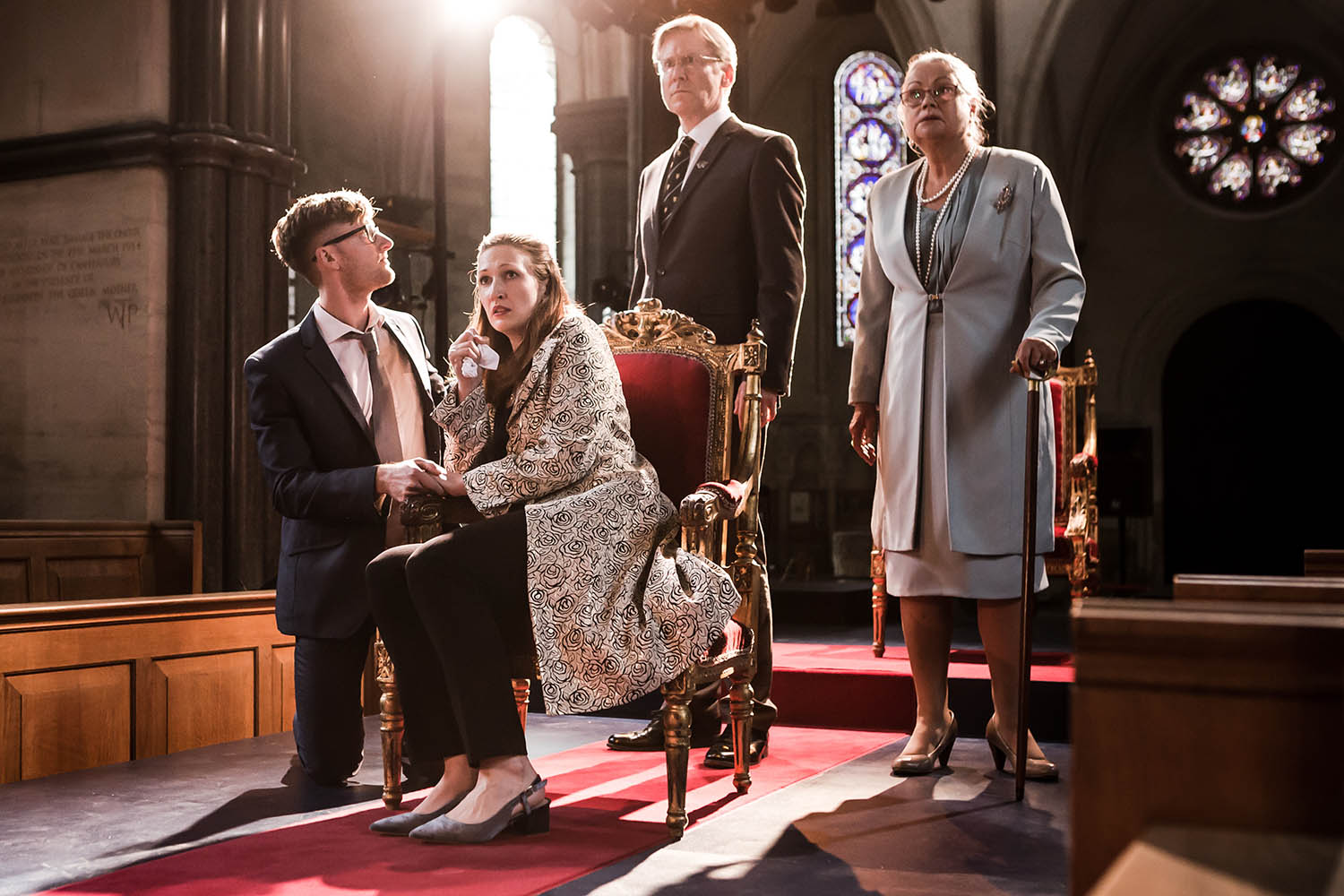 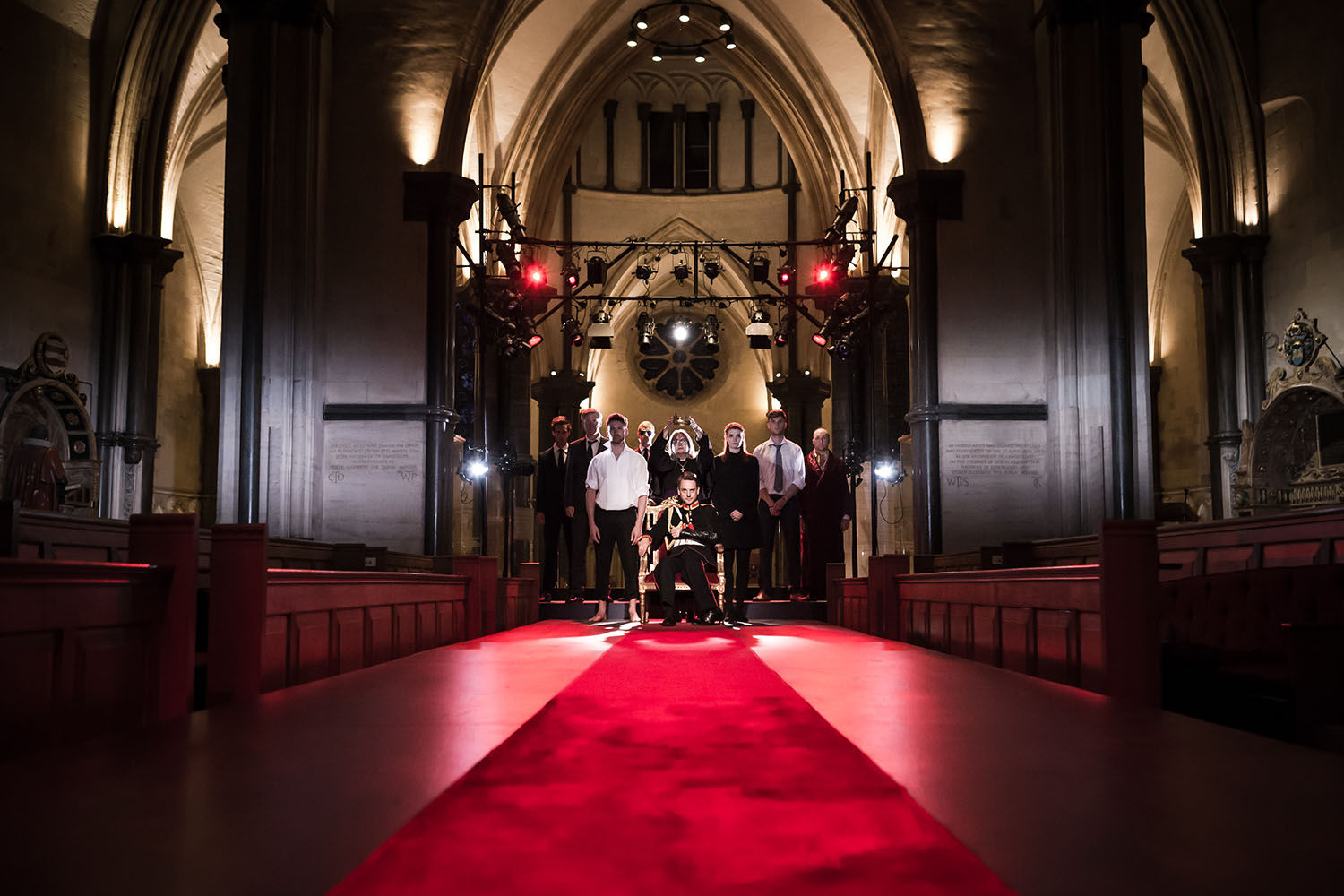 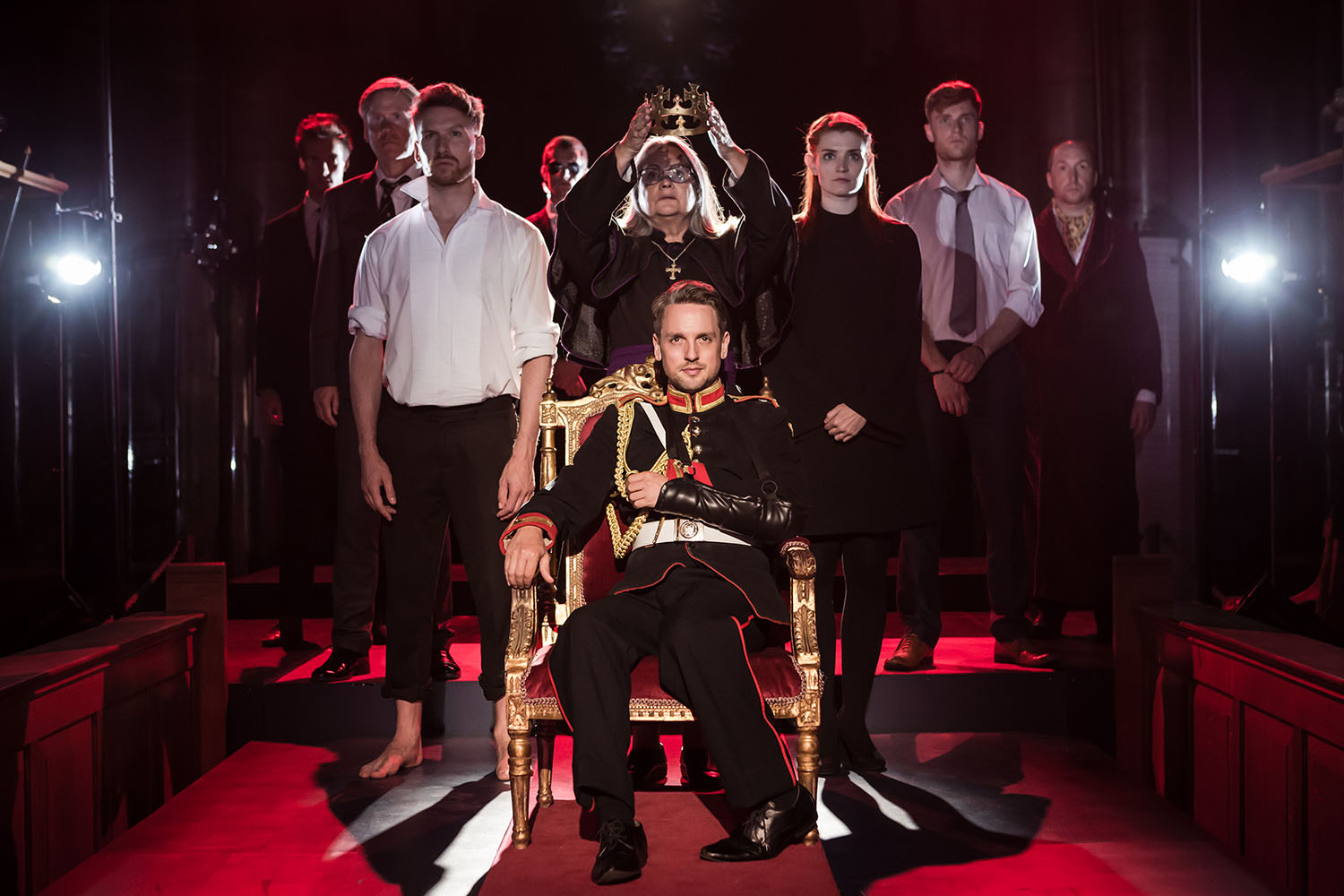 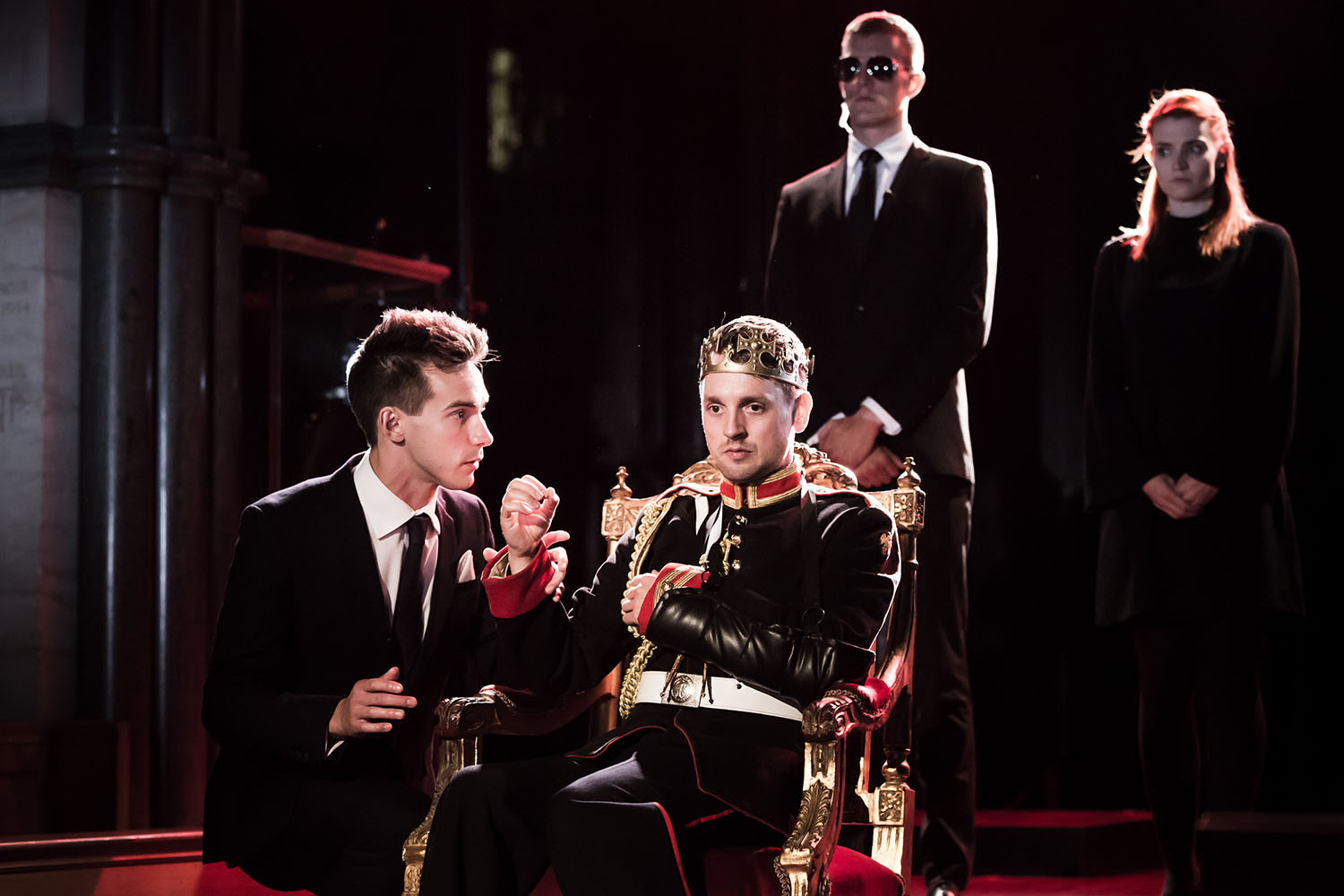 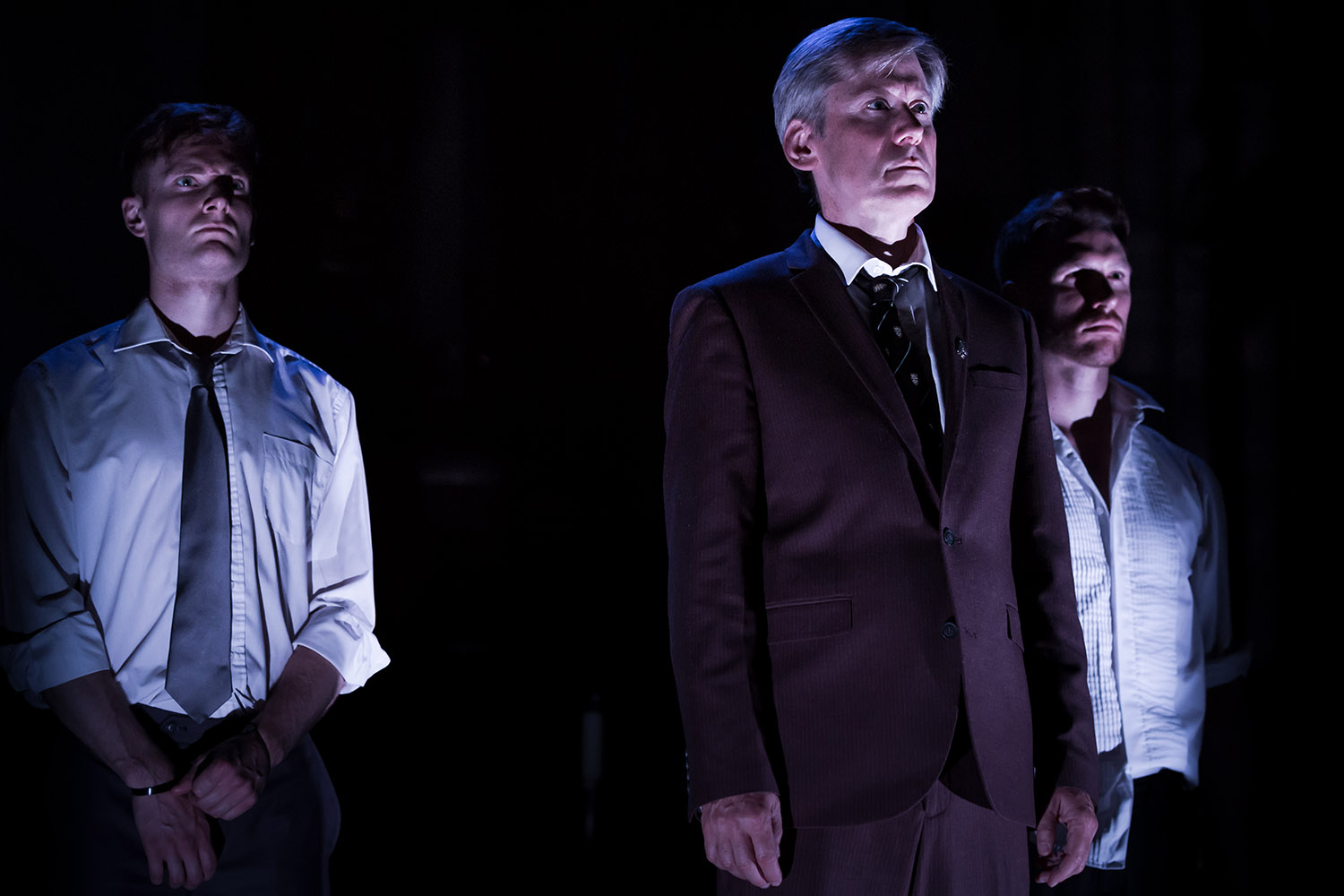 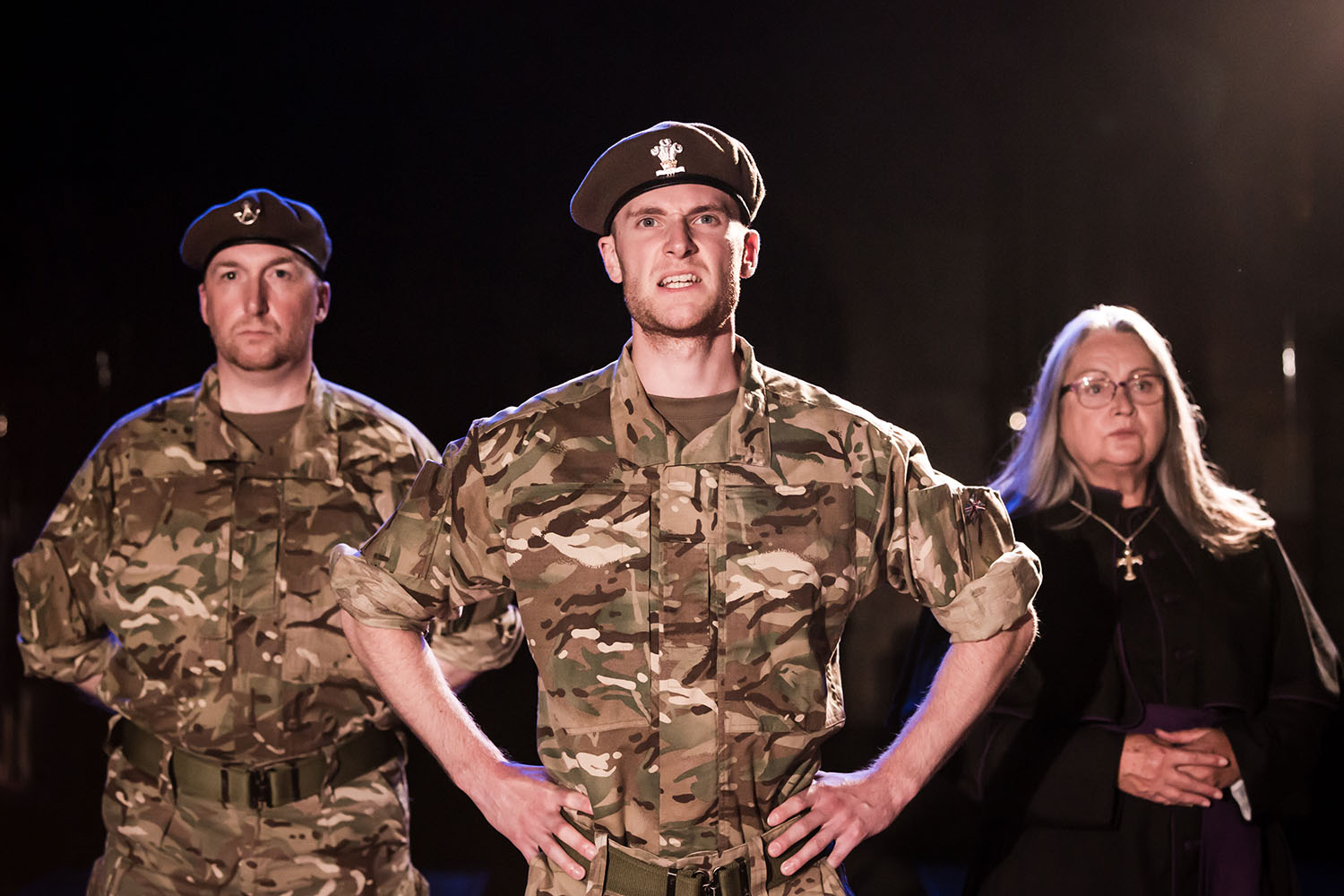